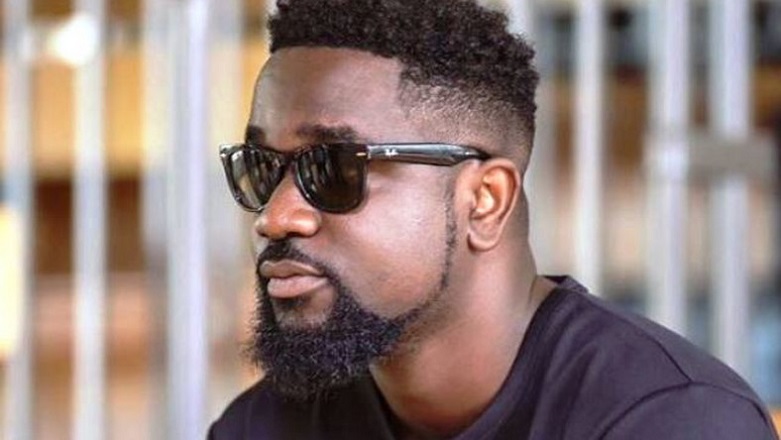 A member of the NDC Communications Team, Eric Adjei has lashed out at Ghanaian rapper, Sarkodie for calling on the NDC’s Communications Officer to pull down a cartoon on voter register he posted on social media.

Ghanaian Rapper Sarkodie in a tweet asked the NDC’s National Communications Officer, Sammy Gyamfi, to take down a tweet about the voters’ register that referenced George Floyd’s murder.

The tweet was an illustration that sought to express how he, Sammy Gyamfi, felt the Electoral Commission and the government were handling the new voters’ register saga.

But speaking on Kingdom FM’s Anopa Nkomo morning show, Eric Adjei stated that, the rapper has also done unnecessary stuff through his songs especially attacking the people of Krobo but failed to apologize.

He added that, “The rapper has no right to ask Mr Gyamfi to pull down the post as he fully supported the cartoon.” 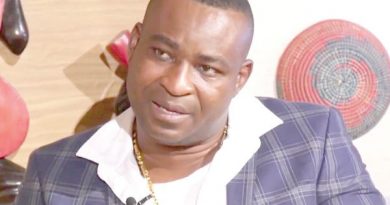 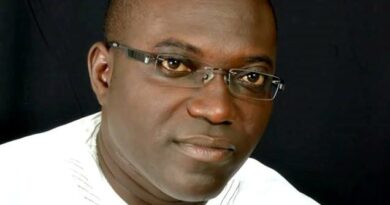 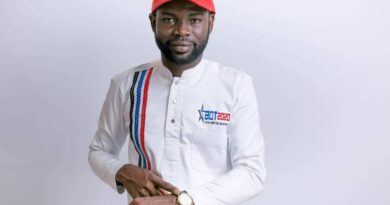