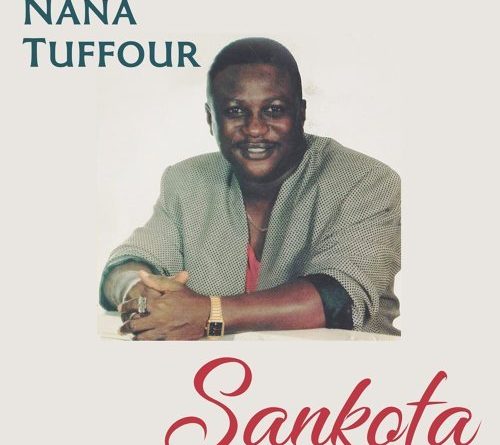 Information available to First News indicates that the ‘Abeiku’ hit maker died at home , his body has been sent to the Komfo Anokye Teaching Hospital Morgue. Nana Tuffour has been sick for sometime now.

The late Nana Tuffour has over 15 albums to his credit.Some of his hit tracks include; ‘Abeiku,’ ‘Dina,’ ‘Meyere Dada’ among others. 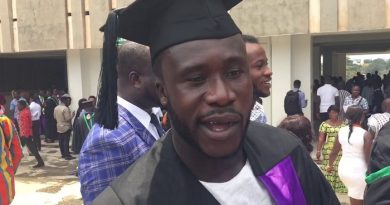 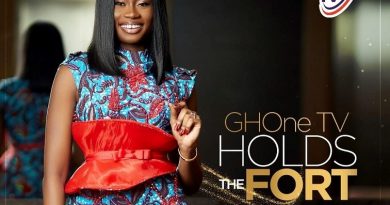