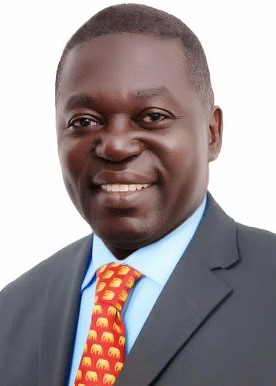 The Concerned Youth of the New Patriotic Party (NPP) in the Atwima Nwabiagya North Constituency in the Ashanti Region have threatened to vote shirt and blouse in the December elections.

According to the youth, the national and constituency executives are threating delegates to vote for the incumbent Member of Parliament for the area, Benito Owusu Bio.

They noted that if the executives’ manipulate for the incumbent MP to win at the NPP parliamentary primaries on Saturday, they would surely vote for the NDC candidate in the December polls.

Leader of Concerned Youth of NPP in Atwima Nwabiagya North, Christian Acheampong in an interview with First News noted that if the executives do not stop what they are doing to allow for a level playing field in the elections they would advise themselves in December.

“If they do not stop what they are doing, then come December we would vote for the NDC come December. This is the constituency of President Agyekum Kuffour but what is happening is not the best,” Mr. Acheampong disclosed.

The coming primaries is between the incumbent Benito Owusu Bio who is also the Deputy Minister of Lands and Natural Resources and Frank Yeboah. 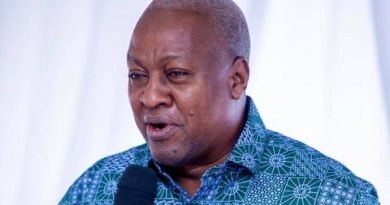 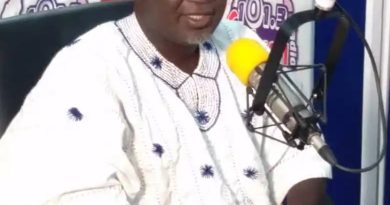 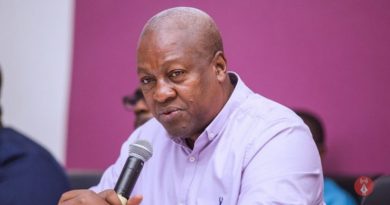 You Made Noise When I Was In Power, But Quiet Now – Mahama To The Media