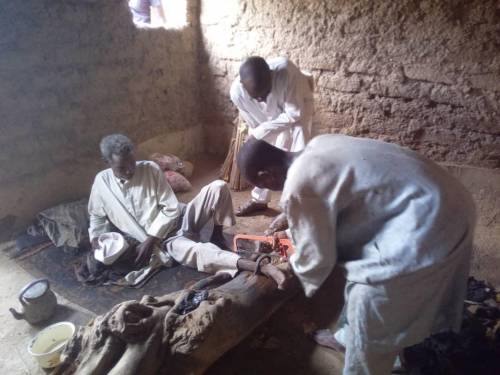 A man identified as Murtala Muhammad, has been rescued by men of the Kano State Police Command in Nigeria after being locked up in a room by his father for 30 years.

The development comes four days after the police rescued one Ibrahim Lawan, a man held captive by his father for 15 years in the same city.

Muhammad, a resident of Kofar Fada in Rogo Local Government Area of ​​Kano State, was rescued by the police and Human Rights Network on Thursday.

Comrade AA Haruna Ayagi, Executive Director of Human Rights Network, said Muhammad was 25 years old when he was locked up in the house.

The 55-year-old victim was said to have been chained because he is mentally ill. 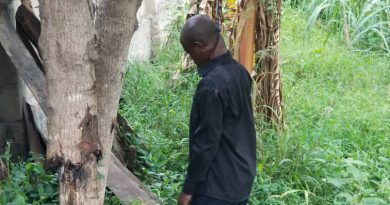 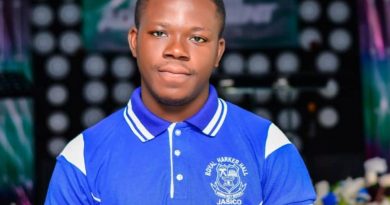 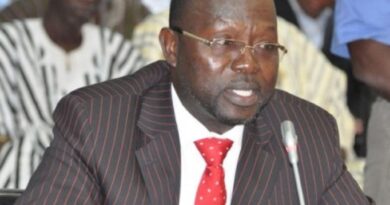