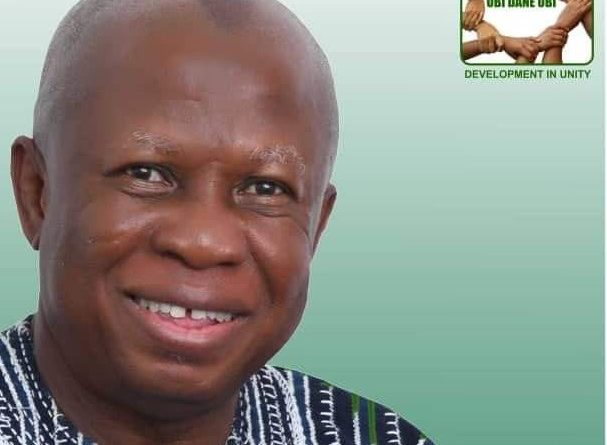 Former NDC Member of Parliament for the Tain Constituency in the Bono Region, Kwasi Agyemang Gyan-Tutu, who lost in parliamentary primaries of the party and called for a re-run of the elections is contesting as an independent parliamentary candidate.

The Former legislator, Kwasi Agyemang Gyan-Tutu in interview with First News noted that the NDC Parliamentary primaries was fraudulent and he called for a re-run of the elections but was denied the opportunity.

He indicated that he wrote to the regional and national executives of the party to act on the case but nothing was done about it. Kwasi Agyemang Gyan-Tutu had 507 votes and lost to Sulemana Adama who pulled 564 votes.

“The total number of persons expected to vote was 1,130, there were two polling stations if you combine the total votes from both polling stations amounts to 1,043. Meanwhile, if you add my votes plus the votes of the other candidate and spoilt ballots you get 1,076 this is an over vote of 33, where did the 33 votes come from. Things that happened that made the vote on that unfair. If I lose an election fairly why would I complain?” 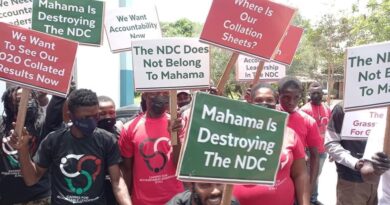 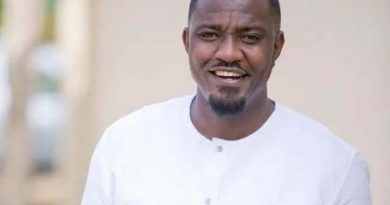 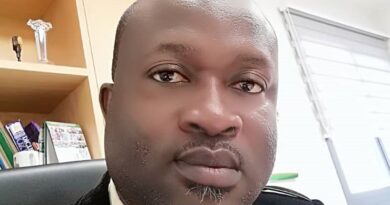 Electoral College For Council Of State Elections Should Be Expanded