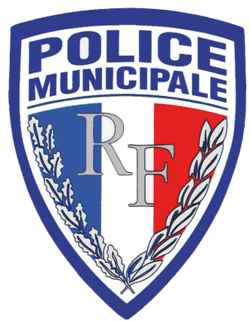 Three police officers have been killed with on seriously injured in France.

According to information available to First News says the police officers were responding to a domestic violence incident at Saint-Just, west of Lyon when they were killed by a gunman. The 48-year-old gun man was also found dead.

The French Interior Minister Gerald Darmanin disclosed the incident a while ago to the media.

President Emmanuel Macron said, “Our security forces put their lives at risk to protect us. These are our heroes.” 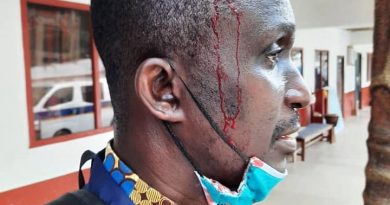 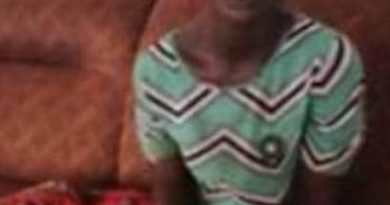