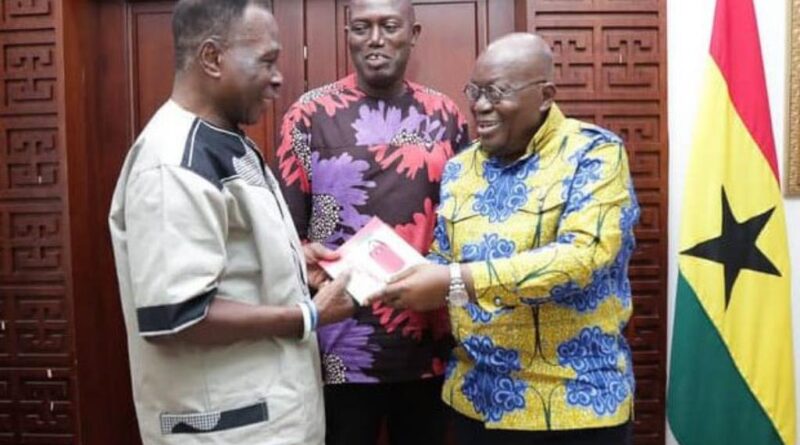 Former World Boxing Council featherweight champion, David Kotey Poison has been paid his $45,000 he loaned to the Government of Ghana 44 years.

David Kotey Poison has received his full money after loaning the amount to the Government of Ghana in 1976 under General Ignatius Kutu Acheampong for the purchase of some commodities for the country.

Veteran Sports Journalist, Ekow Asmah who was among the team who advocated for the payment of the money has confirmed to First News that the money was paid in full in November 2020.

Over the years David Kotey Poison has been pursuing successive governments for the payment of his money but all were unsuccessful.

In October 2020, President Akufo-Addo directed that Mr. Poison’s money be paid him. 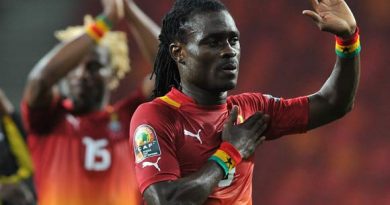 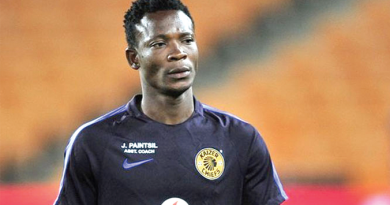 Osei Kuffour Was A Bully-John Paintsil 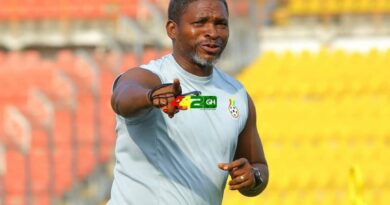