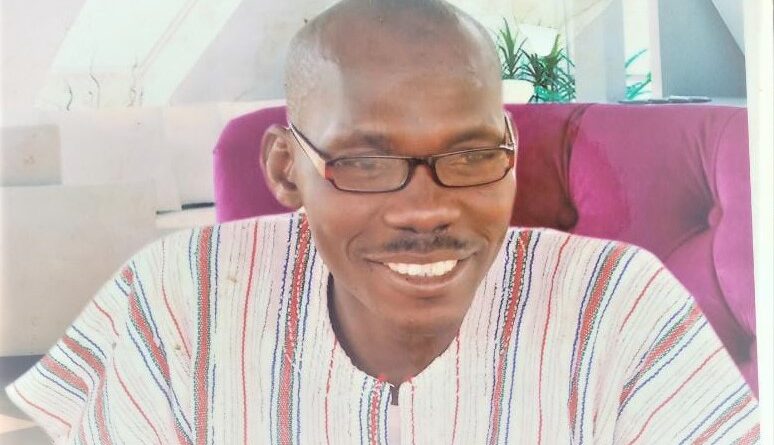 A group calling itself Coalition of Tatale Youth in the Northern Region is rooting for Prosper Namonbikor Napare to become the next District Chief Executive (DCE) for Tatale-Sanguli.

President of the group, Simon Beyakala Amankwa in an interview with First News noted that the district currently needs a development-oriented person and someone who can think outside the box that he believes Prosper Namonbikor Napare possesses.

Mr. Amankwa disclosed that their candidate has over the years has quality leadership in wherever he finds himself.

“Prosper Napare is someone who always preaches peace and if there is a problem, he would make sure that such problem is solved. He is also not biased; he treats people equally no matter your tribe. This is a person we need and can approach at any time.”

Mr. Amankwa noted that their preferred person for the DCE position Prosper Napare is a grassroot person who knows the needs of the various communities in the district.

“Our preferred candidate Prosper Napare who is a teacher by Profession and a product of the University of Cape Coast has over ten years’ experience in grassroot mobilization and he is capable of handling and managing the affairs of the district. He applied for the DCE position he was even short listed to the national level but he did not get. But he continued to work for the party in the District so this time around we are playing he is given the opportunity to be the DCE, he would help the area to develop.”

He has also served the New Patriotic Party (NPP) very well in the district from being election coordinator and the Spokesperson and Campaign Manager for one-time Parliamentary Candidate, James Cecil Yanwube.

He convinced Hon. James Yanwube to contest on the ticket of the NPP when he earlier wanted to contest as an independent candidate in 2012 elections.

He single handedly filled the nomination form of the current MP and equally adopted two polling stations of which the party won both presidential and parliamentary.
He also sponsored the registration of party members by way of getting them party ID cards and bringing a lot of youth on board in the NPP who were hitherto NDC. 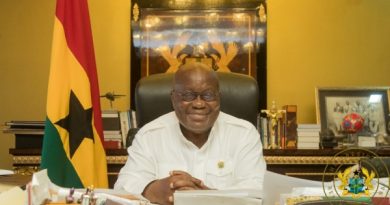 “Democracy Has Been Good For Us” – President Akufo-Addo 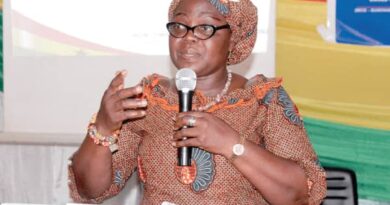 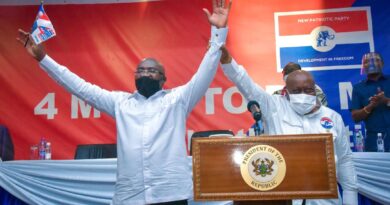 Dr. Mahamudu Bawumia Embodies Our Best Shot In 2024 (I)