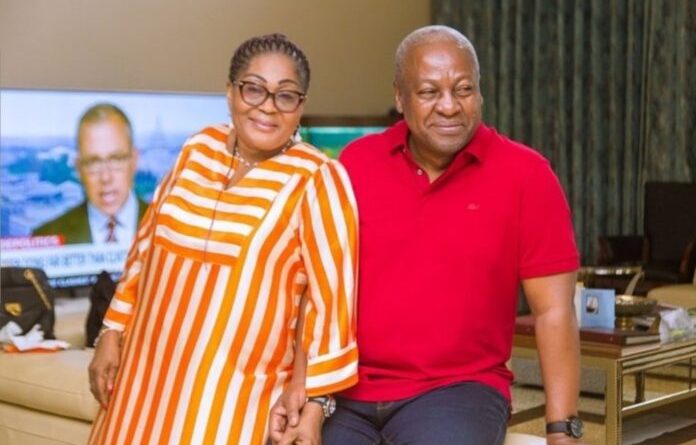 The Head Porters Association of Ghana (KAYAYOO) led by its President Hajia Adiza Zongo Panior, has ordered former first lady Lordina Mahama to return all state money she had received as salary.

It will be recalled that the Emoluments Committee for Parliament approved the salaries of current first and second ladies, Mrs. Rebecca Akufo Addo and Mrs. Samira Bawumia respectively.

Mrs. Rebecca Akufo Addo was expected to receive a monthly salary of GH¢ 21,000 which will be backdated to 2017.

The second lady, Mrs. Samira Bawumia was also expected to receive salary and will be backdated to 2017.

However, the payment of salaries to the first and second ladies stirred public anger among some Ghanaians.

Former office holders and politicians also shared their opinion on the matter.

After a thorough consultation between the president and vice president, both first and second ladies decided to refund all salaries paid them from 2017 and had decided not accept any allowance or salary from the state.

Mrs. Rebecca Akufo Addo submitted a cheque of GH¢ 899,000 which she took as allowances since January 2017 through the Consolidated Bank of Ghana, CBG.

The second lady, Mrs. Samira Bawumia in a letter signed by Kwame Twum Esq, her senior aide, dated 13th July, 2021 reiterated the need to refund all state monies and allowances paid her since 2017.

Speaking on the issue on Accra-based radio station, Peace FM, with Odi Ahenekan Kwame Yeboah, the president of the Kayayo Association, Hajia Adiza Zongo Panior called on the former first lady, Lordina Mahama to refund all state monies and allowances paid her. 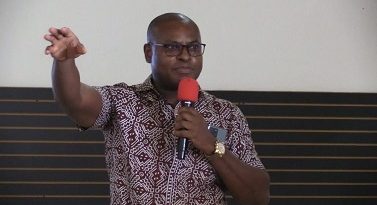 Mahama Lied; He’s Been Receiving All Privileges Due Him – NPP 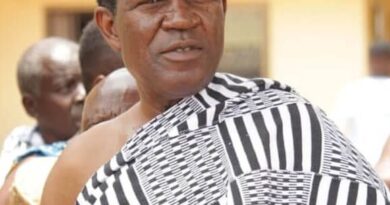 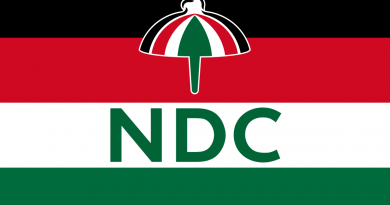