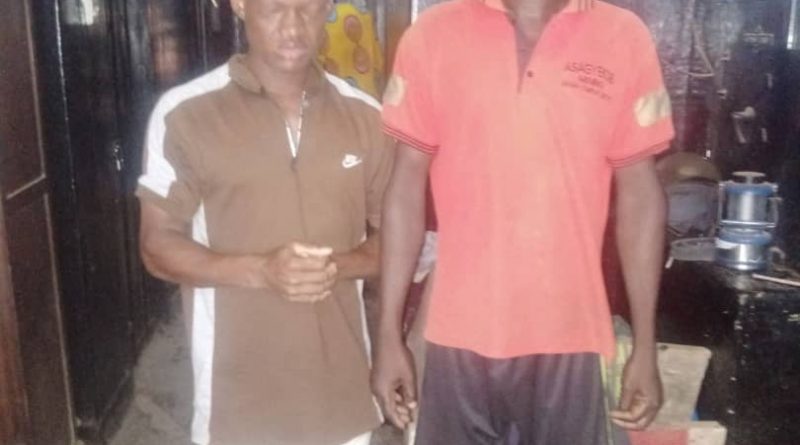 The Walewale District Police Command in the North East Region has arrested two suspects, namely; Wahab Yakubu, age 28, and Fuseini Yakubu, age 25, for their involvement in a robbery attack of a mobile money vendor at Nasia, a town near Walewale, yesterday, 28/7/2021.

At about 6:30 pm, on Wednesday, 28/7/2021, the suspects and two others, currently at large, attacked the mobile money vendor, Ibrahim Abubakari, at his shop in Nasia at gun point and robbed him of an amount of Ghc25, 000.00 and bolted on an unregistered motorbike they were ridding. The suspects who are alleged to be of Fulani extraction, were captured by a CCTV camera installed in the mobile money shop. The CCTV video recordings were quickly handed over to the Walewale District command and investigations led to the arrest of the two suspects.

Meanwhile, PRO of  Northern Region Police  Command, ASP Robert Anabiik Anmain is appealing to the general public to volunteer information that will lead to the arrest of the other two suspects currently at large. A reward of Ghc2000 will be given to anyone who provides information for the arrest of the suspects.

The Regional Command wishes to thank the youth and people of Nasia who assisted the Police to arrest the suspects. The command however appeals to the people of Nasia to remain calm and cooperate with the police to bring the perpetrators of the robbery attack to book.

Acting Public Relations Officer of Northern Region Police  Command, ASP Robert Anabiik Anmain disclosed that suspects that have been arrested are being processed and will be arraigned before court. 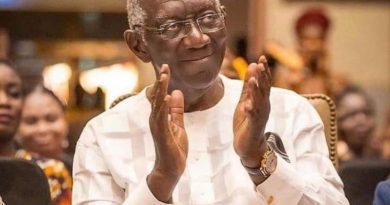 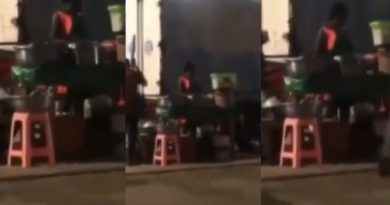 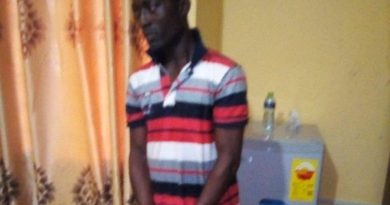