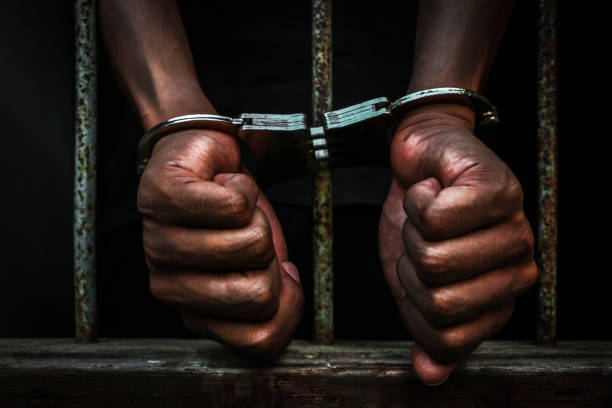 Five (5) persons have been arrested by the Bono East Regional Police Command in the Kintampo Municipality for allegedly dealing in narcotics.

287 wrapped substances suspected to be Indian hemp were retrieved from the suspects.

At a media briefing in Techiman on security issues in the Bono East Region, the Regional Police Commander, DCOP Moses Asabagna Atibillaon, disclosed that intelligence gathered by the Police led to the arrest of the five at Dawadawa Number 2, a suburb of Kintampo.

“At Dawadawa Number 2, we got four suspects who deal in narcotics, and we rounded them up in the house. We got about 287 pieces of dried substance and plants that they stuffed in some sacks. We got five of them arrested and took the exhibits which are kept by the Police department.”

DCOP Moses Asabagna Atibillaon further stated that the police had also arrested another gang of criminals in Techiman who were allegedly dealing in illegal ammunitions.

Over 120 pieces of ammunition were retrieved from the suspects.

“We had information that some two suspects were dealing in ammunition in Techiman, so we made our personnel trail them to a point, and when they got to a point they run away.”

The arrest comes in the wake of a surge in robbery across the country. 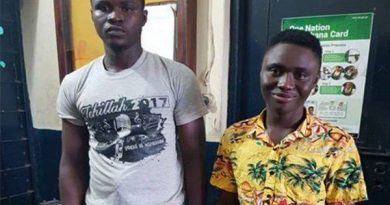 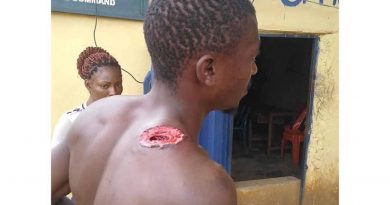 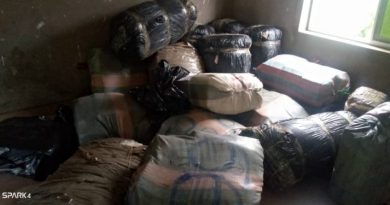