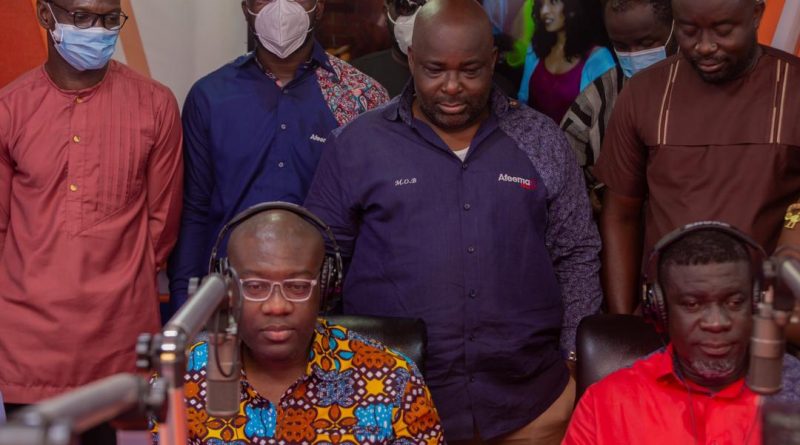 On Thursday October 7, 2021, Afeema FM was launched. The colorful ceremony was held at the forecourt of Afeema FM, Opposite O’green canteen on the 2ND Floor of SKYY PLAZA in Koforidua.

The event was attended by the Minister of Information, Hon. Kojo Oppong Nkrumah, The Memeber of Parliament for New Juaben South who doubles up as Dep. Minister for Trade and Industries, Hon.

During the function, the honorable MP for New Juaben South, Hon. Michael Okyere Baafi who is the owner of the media establishment revealed the reasons behind putting up a media institution.

He explained that, the is a new dawn approaching Koforidua, and that includes the establishment of Afeema FM to help send information to the general Public and also educate them through the medium.

He opened the lid on the reason behind the name ‘AFEEMA’ as the brand name of the Media house, in revealing, he said he named it after his ‘godmother’, Mrs. Adwoa Afeema, who he said has been the fulcrum of his success, playing pivotal roles in his successes as a Politician and also a Buisness magnate.

He charged the Employers to do due diligence and to work harder to make sure Afeema exceeds it target.
He therefore urged the general public and the business community to Patronize the products and services of the Media house.

Full time programs are expected to commence on Monday 11th October 2021 with creative content to compete the local Market and stake a claim for itself. 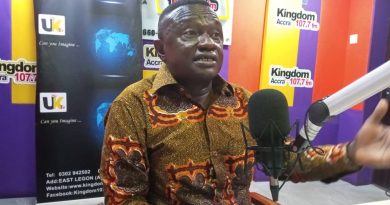 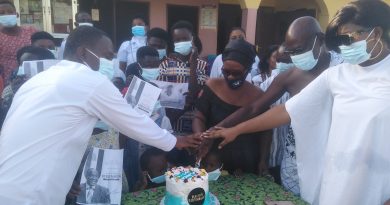 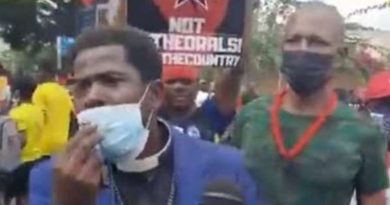