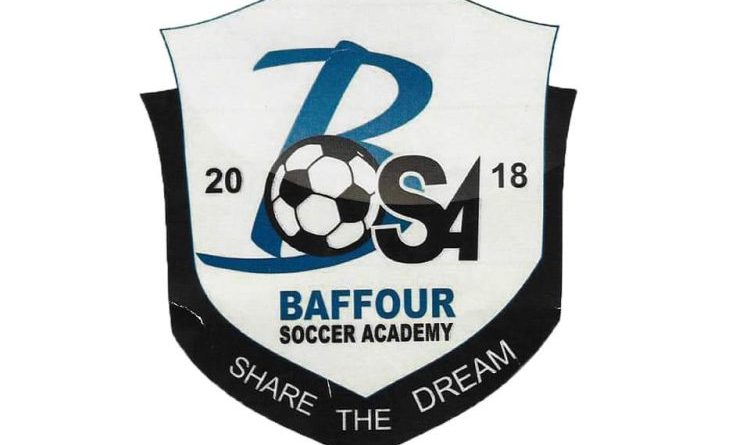 Division One club, Baffour Soccer Academy has been involved in a road accident at Kyebi Junction, on the Kumasi-Accra Highway.

The Nsoatre-based club were on their way to Accra to continue pre-season preparations ahead of the start of the 2021/22 Division One League.

No one has died, according to eyewitness, even though the club’s head coach is reported to be in critical condition while the communications director has reportedly broken his leg.

The club, which is owned by Ghana’s Minister of Employment, Hon. Ignatius Baffour Awuah and only qualified to participate in their debut season of Ghana’s second tier competition this year.

The driver of the Academy’s bus reportedly veered off the road and collided with another bus as a result.

A video sighted on social media showed ambulances on site trying to help out the victims.

The Academy Boys defeated Kato Freedom Fighters 2-0 at the Sunyani Coronation Park earlier in October to secure qualification to the Division One.

The Ghana Division One League is scheduled to commence on November 12, 2021. 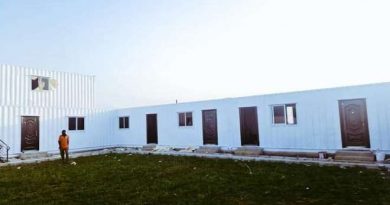 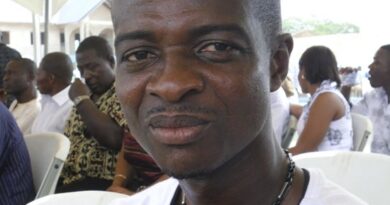 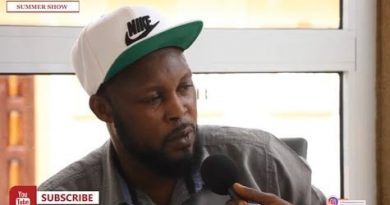