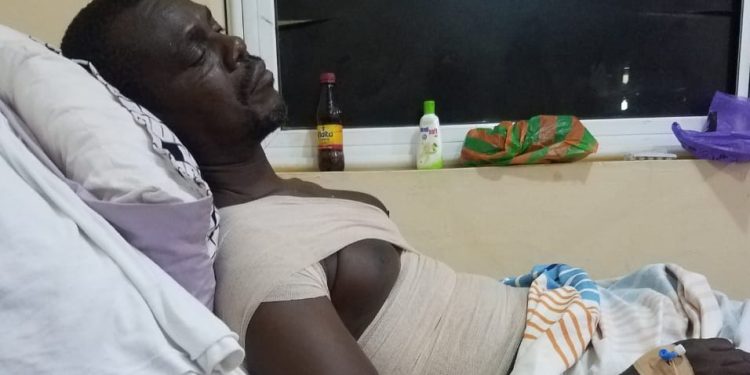 He further alleged that it was a “planned thing.”

The cause of the attack remains unclear. Sources however say the attack may be linked to an incident within the Techiman South NDC during the 2020 general elections.

Suleman Twih Brempong has been admitted at the Ahhmadya Muslim Hospital in Techiman following the incident, where he is receiving medical care.

According to Hajj Tanko, the attack has been reported to the Techiman Divisional Police.

The Techiman South Constituency Chairman of the NDC in the Bono East Region, Nuhu Saliu Faawa, has however denied the allegations that he incited some persons to assault the Constituency Secretary.

According to the Chairman, a disagreement ensued during a meeting with other party executives at Tanoso on Tuesday over their performance in the 2020 general elections.

He told Citi News some persons who were unhappy with the responses from the meeting engaged in a scuffle, leaving the secretary, Suleman Brempong, assaulted.

In an interview with Citi News, the Constituency Chairman said the party will address the issues internally. 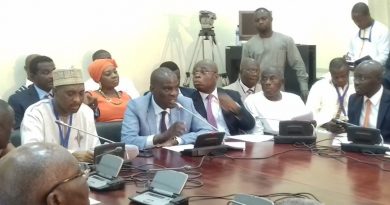 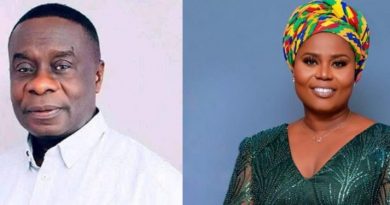 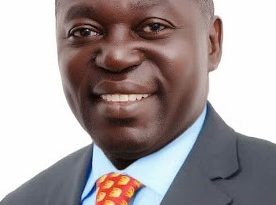