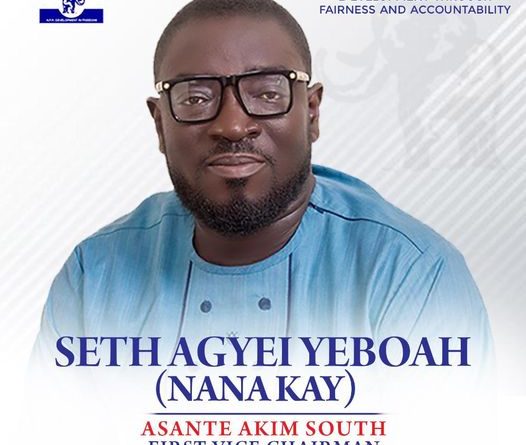 POLITICS
December 13, 2021December 13, 2021 adminfirstnews 0 Comments
One of the New Patriotic Party stalwarts in the Ashanti Region, Seth Agyei Yeboah has decided to move a step further to contest the position of First Vice Chairman of the party in the Asante Akim South Constituency, come January 2022.
He said his motivation is to imbibe in the leadership of the party in the region some form of youthful dynamism to move deep into the hinterlands to woo the support of the people.
He said the time had come for the NPP to remain very united, devoid of any differences, if it wanted to win the 2024 elections convincingly.
Nana Kay who was confident of winning the position, urged all party faithful who wanted to contest any position to comport themselves and play according to the party’s election guidelines so as to sustain the unity in the party.
“I want to harness the full human resource of members of the party in the region and create an atmosphere in which members of the party will be ready and willing to work for victory in 2024,” he Kingdomfmonline.com
“My people called on me to take the Chairmanship position but I decided to go for the First Vice Chairman rather,”he added

Nana Kay , who is a constant voice of the NPP in the Ashanti Region, holds a First degree (Accounting) and Masters in Strategic Management from the Kings University.

NPP members in the Ashanti Region have taken the bull by the horn to also rejuvenate their front to recapture more seats and possibly increase its number of parliamentary seats in the region in 2024 elections. 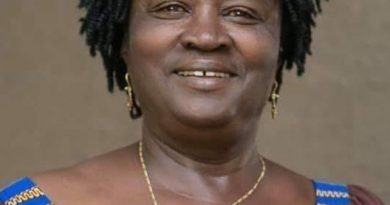 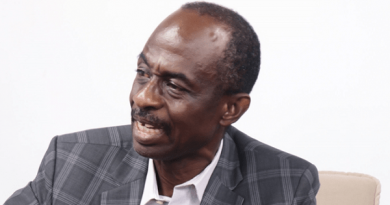 Asiedu Nketiah Must Resign For Lying About Supreme Court Ruling 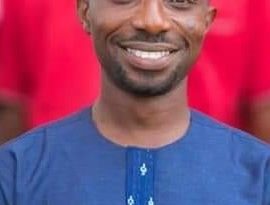