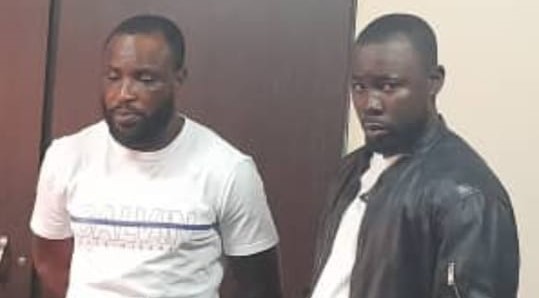 The Ghana Police Service has declared Ibrahim Hussein alias Kumodzi and Ali Awudu alias Bombon wanted for their alleged involvement in the shot-up in Nima in the Greater Accra Region.

A GH¢20,000 reward has been offered for information leading to the arrest of the leaders of the two rival gangs police say were behind the violence at Nima on Tuesday.

Addressing a press conference on Wednesday evening, the Director of Public Affairs of the Ghana Police Service, ACP Kwesi Ofori, said the police were working to reduce activities of the gangs. 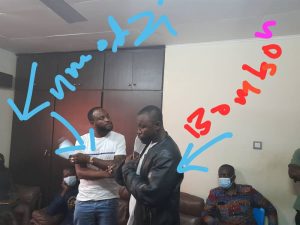 “Gangsterism of this height will not be accepted by the Ghana Police Service, and we will do whatever it takes to make sure we nip them in the bud and dismantle their network.”

Two more persons are in the grips of the police over their alleged role in the sporadic shooting incident at Nima, a suburb of Accra on January 18, 2022.

This brings to nine, the total number of suspects arrested in connection with the clashes at Nima.

Seven persons were earlier arrested over the shoot-out, which occurred during a clash between the two gangs on Tuesday.

Two Arrested For Stripping Teenagers Naked, Parading Them On Streets 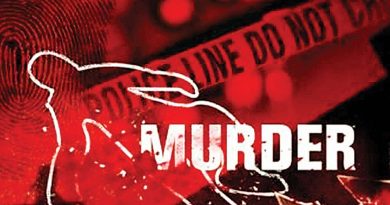 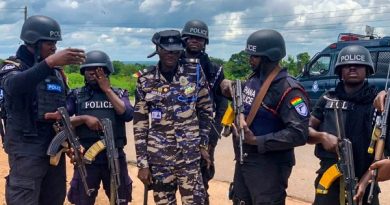