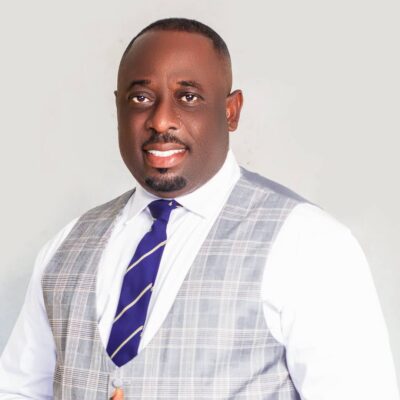 Communications Team Member of the ruling New Patriotic Party (NPP), Nana Kofi Ntiamoah, has thrown his weight behind the e-levy saying, it is a better alternative than going to IMF for financial support.

He noted that running to the International Monetary Fund for a bailout has far more damning consequences on the nation compared to the disadvantages of the e-levy.

“There is money in this country. Between generating our own revenue as a state which is interest-free and going for loans that come with heavy interests, which one do we prefer as a nation”, he questioned persons opposing the electronic transaction levy.

Speaking on Original FM’s Adwenekasa Morning Show, Nana Kofi Ntiamoah, stated that “the Central Bank in 2015 advised Ghana that given the volumes of mobile money transactions it is better to tax electronic transactions to raise funds than going to the IMF for loans”.

Beyond the huge interest rates the country would struggle to pay, the NPP communicator indicated that IMF loans also come with stringent rules that are inimical to the growth and development of the beneficiary country.

Citing some African examples, he stated that Uganda and Cote d’Ivoire have both benefited massively from the introduction of e-levy and Ghana would reap similar benefits.

Nana Kofi Ntiamoah further said that anyone opposing the e-transaction tax does not have any right to demand good hospitals, good roads and social amenities.

“If we agree that the nation is 60 years old, then we must also stop borrowing as a people,” he concluded. 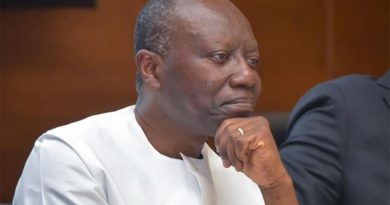 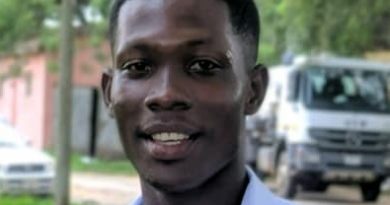 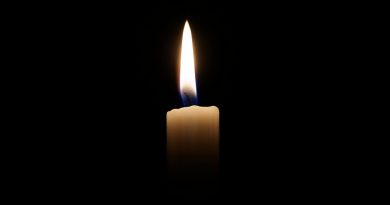