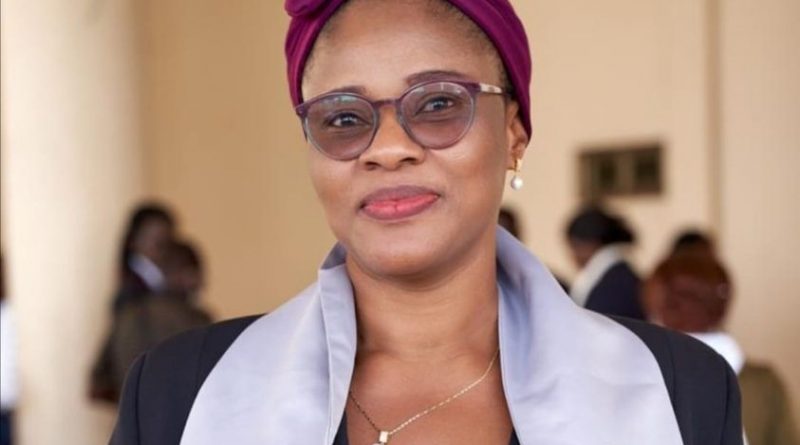 A Sunyani-based Chartered Management Consultant, Safura Mohamed Suraj has hailed Ghana’s Computerised School Placement System (CSSPS) after going through the process to get her daughter enrolled at Wesley Girls’ Senior High School in Cape Coast, describing the whole process as simple, easy and convenient, calling on parents to show interest in the system, from start to finish.

The Chartered Management Consultant who is also a Senior Assistant Registrar at the Sunyani Technical University put out her observation that, the system offers equal opportunity for children from both poor and rich backgrounds, to be admitted into the schools of their choice.

“With CSSPS you can be selected into any school of your choice provided the child got the requisite grades and was meticulous with the selection of the right schools, it does not matter the village you live or the background of your parents”, she said.

According to her, her daughter got her first choice automatic placement, and she just had to sit behind her computer to fill admission forms. She subsequently downloaded her daughter’s school prospectus, without having to travel to Cape Coast, like it used to be in the past.

She opined that, the system may have its own challenges just as any other system elsewhere, but the kind of relief it has brought to parents and guardians must never be overlooked under any circumstances.

She recalled a time where parents had to wander the corridors of several headmasters and headmistresses in search of admission for their wards and the sort of frustrations parents went through, saying, no parent should be made to suffer that fate again.

She called on policy makers to continue to fine-tune the system to make it more robust, in order to stand the test of time.

She added that parenting has now gone beyond stocking fridges with foods and drinks, noting, it has become a scientific process and, therefore, parents should make time to guide their children in both selection of schools and career choices. 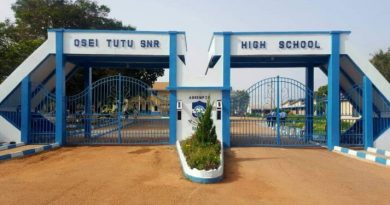 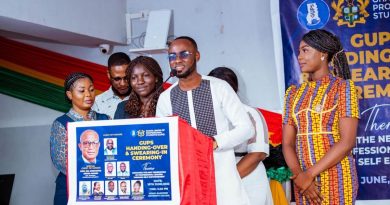 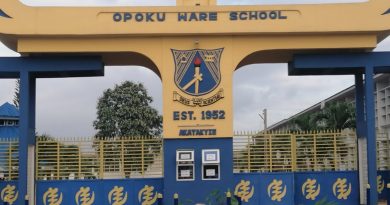 Two Opoku Ware SHS Students Arrested For Robbery; One More On The Run