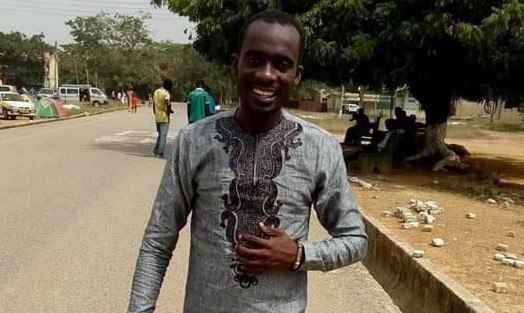 Robert Amissah died at the Biriwa Poly Clinic, the cause of death is not yet known. Robert Amissah has over the years been an integral part of the communications team of the NPP in the Central Region.

He is a product of Adisadel College in Cape Coast, Fosu College of Education and the University of Cape Coast.

Richmond Yaw Yeboah wrote,” Tuesday I met Staaga at UCC whilst on his way to lectures. We talked about our quest to seek knowledge. I encouraged him to pursue his dream (Law) and that’ll make us solid for the future. I should have spent more hours with him if I knew it was our last meeting. Fare thee well my brother! Journey well Robert Amissah aka Staaga!!.”

Richard Kwadwo Nyarko, a journalist with Multimedia from the Central Region shared, “This is sad! It’s shocking! I can’t believe it! Robert Amissah (Staga), Central Regional Communications Officer of the NPP.”

Adu Gyamfi Marfo , a Morning Show Host at Kingdom FM at Mankessim also wrote,”Adu,I will send you something for your lunch, I’m going to Ajumako so you will hear from me” These were your last words to me after appearing on Kingdom FM Mankessim on my show Hmmmmmmm!! RIP Robert Amissah (Stager) the NPP’s communication officer for Central region.” 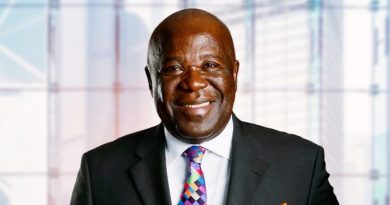 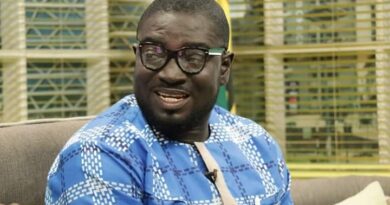 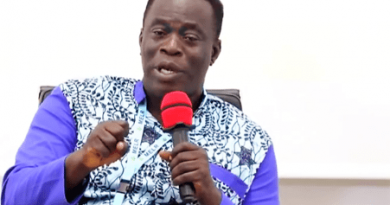