Information available to First News is that six children have died after they were knocked down by a car at Ankaase in the Krachi West District in the Oti Region.

The children had closed from school and were on their way home when they were knocked down by a Toyota salon car  with registration number GR-2392-22. The six children died on the spot.

The seventh child is in critical condition at the Krachi West Government Hospital.

The bodies of the six children have been conveyed to the Krachi West Government Hospital Morgue by officers of the Ghana Police Service.

Efforts to get the police speak on the issue were unsuccessful. 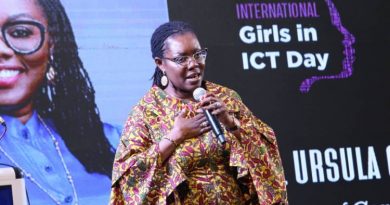 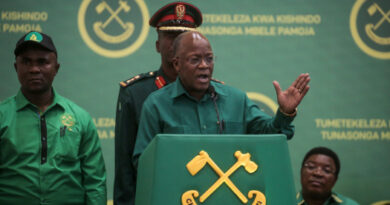 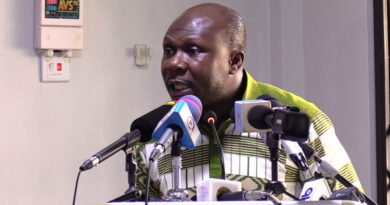