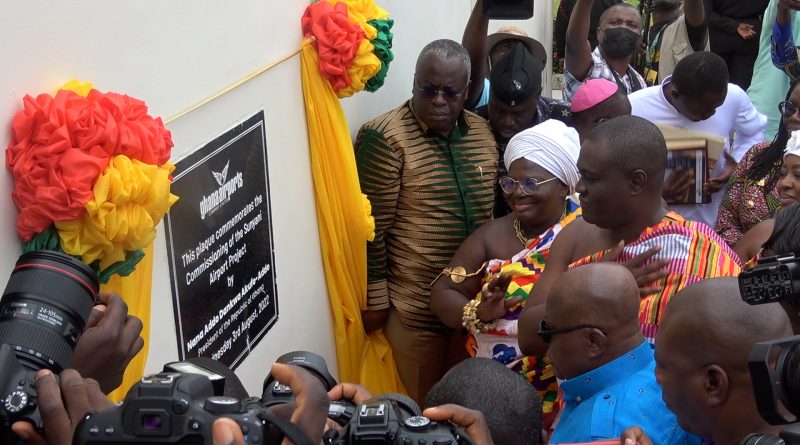 President Akufo-Addo has called for an end to encroachment of airport lands across the country as it may affect future expansion works at the various airports.

President Akufo-Addo disclosed this in Sunyani in the Bono Region during the commissioning of the first phase of the Sunyani Airport project.

Rehabilitation works of the Sunyani Airport began in February 2019 after it was shut down in March 2016 following defects on the runway.

The airport was rehabilitated at the cost of 52. 2million cedis and was jointly funded by the Government of Ghana and the Ghana Airport Company Limited. DAA Construction Limited constructed the wall while Resources Access Limited was in charge of the runway. The runway has been extended from 1,280 meters to 1,400 meters.

President Akufo-Addo speaking at the commissioning of the first phase of Sunyani Airport project called for an end to encroachment of airport lands across the country.

“There is a wild spread of encroachment on airport lands. This phenomenon threatens the future expansion of airports in the country. It has to be stopped. The operators and regulators of our airport as well as the Lands Commission and Nananom need to sit up to ensure that the lands belonging to the airports are managed properly and protected and not only for future expansion but also safeguarding lives and properties.”

The President also disclosed that the processes to commence the phase two of Sunyani Airport project will end soon.

The Minister of Transport, Kwaku Ofori Asiamah said the government will continue to invest in the aviation industry to make Ghana an aviation hub in the West Africa sub-region.

He also disclosed that there are feasibility studies on going to develop airports in the Central Region.

The Managing Director of the Ghana Airport Company Limited, Mrs Pamela Djamson-Tettey on her part thanked the consultant and the contractor for ensuring the completion of the project.

The President of the Bono Regional House of Chiefs who is also the Omanhene of the Dormaa Traditional Area, Osagyefo Oseadeeyo Agyemang Badu II on his part commended the government for the facelift given to the airport.

Osagyefo Agyemang Badu II appealed to the inhabitants of the Bono Region to patronize the services of the newly refurbished airport.

He also called on the President to construct deplorable roads dotted across the Bono Region. 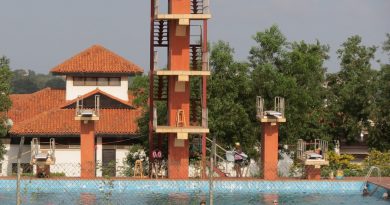 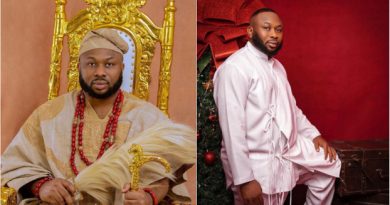 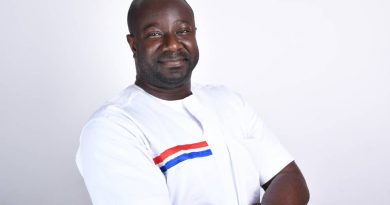