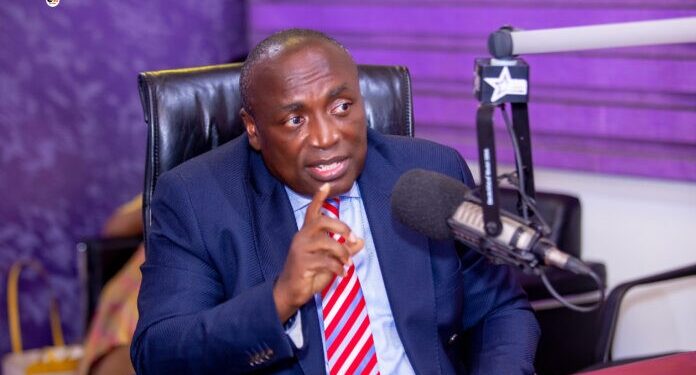 Former General Secretary of the New Patriotic Party (NPP), Kwabena Agyepong, is lacing his boots to contest the party’s flagbearer position ahead for the 2024 general elections.

He says his desire to lead the party and run for the presidency is borne out of commitment to humanity, given the political ideals of the NPP.

“Today, I want to make it clear. As soon as the party allows for nominations to be filed for the flagbearer of the party, I will file”, he said on the Point of View on Citi TV on Wednesday.

Kwabena Agyepong, who has contested the NPP flagbearership in the past, believes party members cannot lose sight of his long and dedicated service to the NPP because that makes him fit for the task ahead.

“The party has rules and regulations, and we don’t need to jump the gun and when the time comes, you will know the warmth of the youth because my message resonates with them. They see, in me, the hope of our political tradition because I have worked under all the leadership of this party.”

But the suspension was lifted six years later after a marathon National Executive Committee (NEC) meeting.

The lifting of the suspension restored him as a member of the party’s NEC, Steering Committee, and the National Council according to the party’s constitution.

Today, he says he “feels the pulse of the people of this country and has empathy because of what I have been through”.

“I have seen the daily trajectory of the Ghanaian people and I think that there is an opportunity to change that narrative”, Kwabena Agyepong further emphasized.

Kwabena Agyepong was found guilty of violating Article 3(d) of the party’s constitution, which requires members to uphold the party’s decisions.

He was also accused of engaging in “unilateral actions and activities without consultation with or seeking authorization from the NEC.”

Although hurt by the decision taken against him, he is prepared to bring his rich experience to bear to break the eight for the party.

This he intends to do by creating that enabling environment to galvanize the needed support.

“We need harmony to rejuvenate the base of our party and the enthusiasm of our grassroots, campaign and win the election. I believe that our party has a lot more core members, but we have to reach out to the neutrals”. 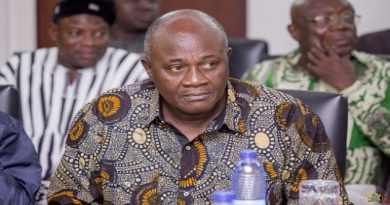 Why Appointments Of MMDCEs Have stalled, The Inside Story 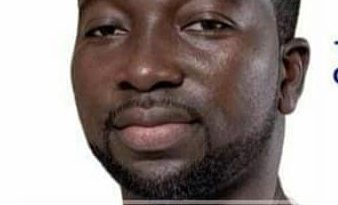 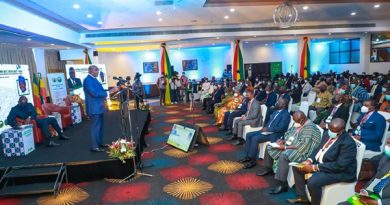