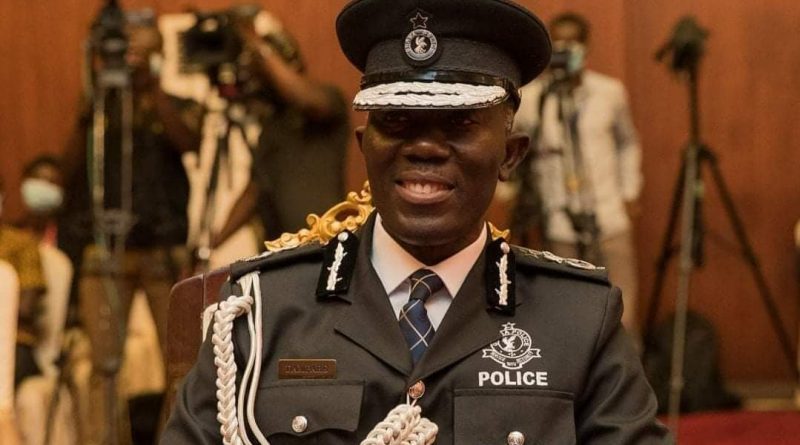 The Inspector General of Police, Dr. George Akuffo Dampare, has made some changes within the high command of the Ghana Police Service.

In the current reshuffle, the Accra Regional Police Commander, DCOP Iddi Seidu has been moved to the National Patrols Department to serve as deputy to the Director General, COP Paul Awuni.

The head of the Anti-Landguard Unit at the police headquarters, Superintendent Atulub Karimu has been moved to the Western Region to be in charge of Operations.

Citi News understands that other officers have also been moved. 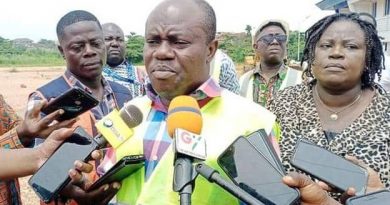 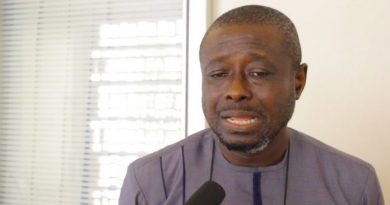 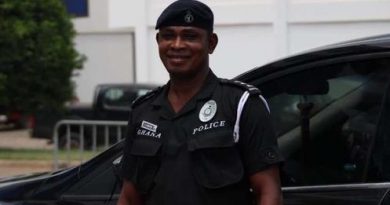