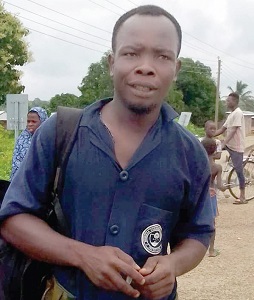 A 32-year-old electrician, Kofi Augustine, in Dambai in the Oti Region has been sentenced to six years imprisonment by the Dambai Magistrate Court for stealing power cables belonging to the Electricity Company of Ghana (ECG).

He pleaded guilty to causing unlawful damage and stealing.

The court, presided over by Mr Alhassan Dramani, was told that Augustine was nabbed after he was spotted stealing the earth copper wires at Kwame Akura, near Dambai in the Krachie East Municipality, on July 24.

The prosecution said the accused a few days earlier escaped arrest when officials of the ECG and the police approached him.

Superintendent Mohammed Tanko, who represented the Republic, told the court that there had been a growing trend of stolen cables from the ECG’s transformers in the area in recent times.

The prosecution said on July 24, the accused sneaked through the fence around one of the company’s transformers at Kwame Akura and removed two earth wires connected to the transformer.

The court heard that a resident who witnessed the incident raised the alarm after which other members of the community came to the scene to arrest Augustine and handed him over to the police.

Meanwhile, the Dambai District Manager of the ECG, Kwame Sarfo Appiah, said the conviction of Augustine was gratifying, adding that it would help to curb cases of cable theft in the area.

He commended residents of Kwame Akura for their strong sense of patriotism which he said motivated them to arrest the thief. 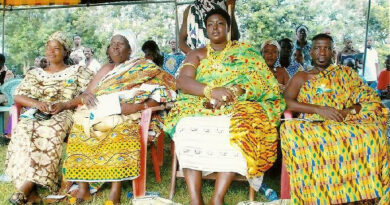 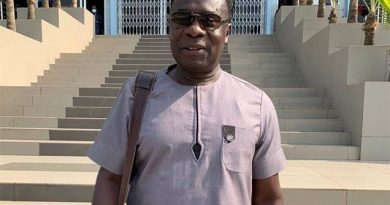 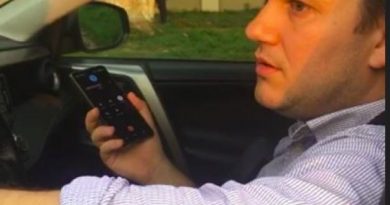