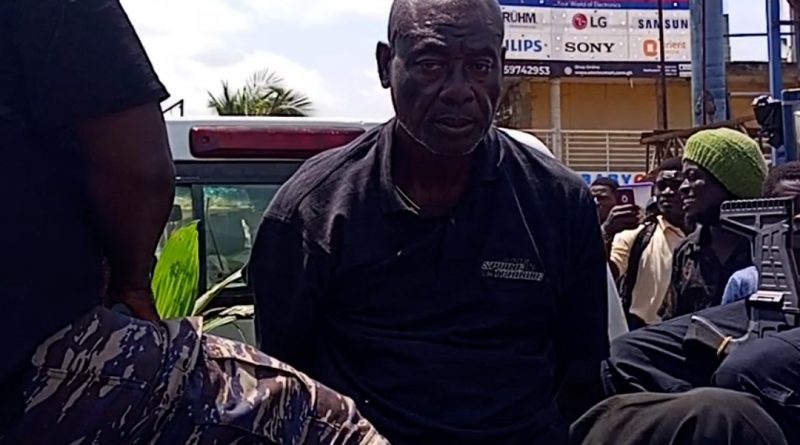 Prime suspect in the Mankessim killing, Nana Clarke, where a female believed to be in her late twenties was killed and buried in the kitchen of a residential apartment at Sikafuambantem a suburb of Mankessim has been arrested at his hide out at Akwa Krom in the Ekumfi District of the Central Region.

A team of officers from the  Mankessim District Police Command led the operation to arrest the prime suspect who had been transferred to the Regional Police Command in Cape Coast for  further interrogations.

A man of God who is linked to the  crime led a police officers to exhume the body of the victim in the residential apartment yesterday sparking widespread criticism from residents.

It is believed that, the deceased Georgina Asor Botchwey  was murdered and buried in the residential apartment for ritual purposes a few days ago.

Residents who managed to take audiovisuals of the incident were seen glued to their phones in dismay as they expressed shock at the incident.

Assemblyman for Edumaze in Mankessim, Alex Kojo Appiah, urged residents to be security conscious in their endeavours and look out for one another to prevent such distasteful occurrences.

“The incident is surprising. People should be security conscious”, he advised. 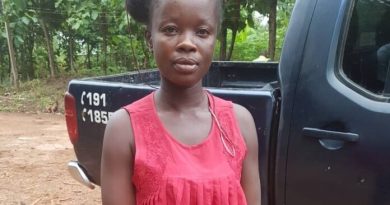 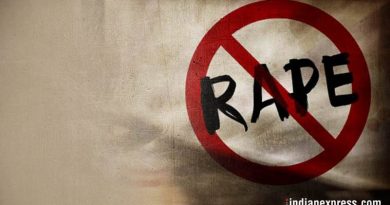 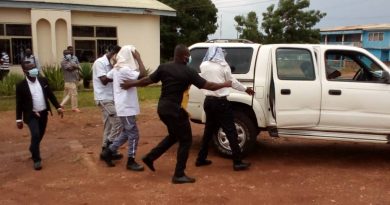