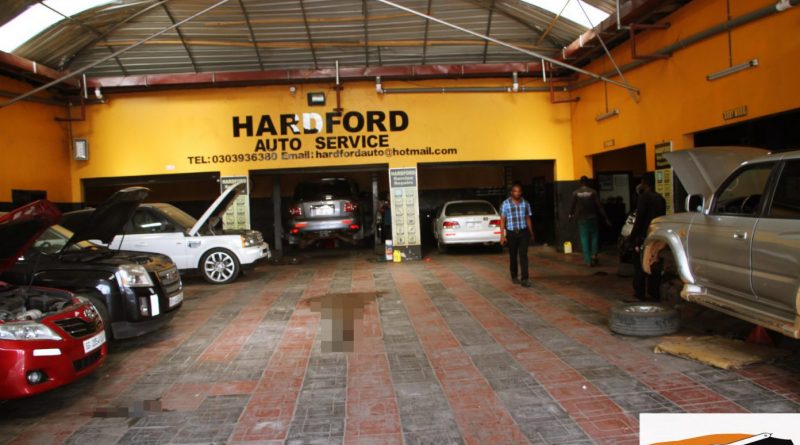 The wrongful arrest of Mr. Yasser Alia a Syrian Businessman, by security operatives recently has stirred some media persons to react.

A further probe into the matter which dominated many media platforms a few days ago clearly shows a calculated attempt to smear the businessman and philanthropist.

Indications are that some enemies of Mr. Alia are allegedly on a mission seeking to drag his name into the mud.

Mr. Yasser Alia is a well-established Syrian Businessman, who owns chains of businesses across Africa and the world is currently resident in Accra, Ghana and for the past ten years has been doing charity works helping the poor and doing his normal business.

Indeed, he has no bad record and his astuteness as a businessman ranks him among decent and high-profile businessmen in the country and abroad.

No record and no one has ever come out to accuse him in any way ever since he started doing business.

The bare facts are well illustrated and presented here: It has turned out that the National Security Director of Operations, Colonel Agyemang was aware of the operation but his target was not Mr. Yasser Alia.

It was also discovered that the National Security Director of Operations was not the one behind or caused all those newspaper publications.

Mr. Yasser Alia is the CEO of Hardford Motors Automobile Servicing Company and not the owner of the Airport facility Warehouse at NacCharter Cargo and Freight Company.

He is not the owner of that airport office. Mr. Yasser Alia was just a victim of circumstance who was at the wrong place at the wrong time.

This facility is owned by one Freight Forwarder called Kojo, a Ghanaian. One Alhaji Mohammed who was also arrested during the operation is just a business partner of Mr. Yasser Alia.

On that day of the arrest, Mr. Yasser had gone to the Marina Mall and unexpectedly saw Alhaji Mohammed.

Mr. Yasser told him he was looking for a cargo plane to import an engine urgently needed for one of his clients who came to Hardford Motors to service his car. This was because all the land borders of Ghana have been closed to entry and movements.

Alhaji Mohammed then mentioned the name of one Kojo at the Aviance Cargo Village and assured Mr. Yasser that Kojo can help him bring the engine for his client.

They went and met Kojo at the facility where Kojo told both Alhaji Mohammed and Mr. Yasser Alia to wait for him while he attended to some few things.

It was during this waiting period that security operatives raided the warehouse in a Rambo style and arrested all persons at the facility at that point including innocent people who had no links to the operations at the warehouse.

A friend of Alhaji Mohammed, Alhaji Ahmed Bandoh of Bahmed Travel and Tour, upon receiving a distress call from Alhaji Mohammed followed up to the National Security office.

Mr. Yasser Alia believes in the competence and professionalism of the National Security officials and has declared his full support for all investigations. 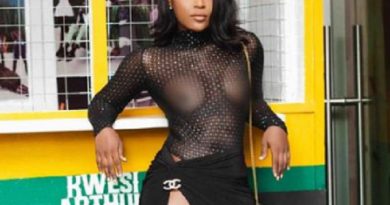 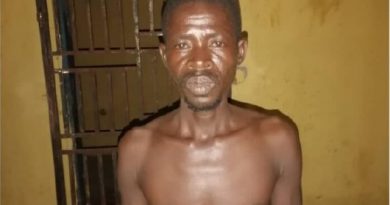 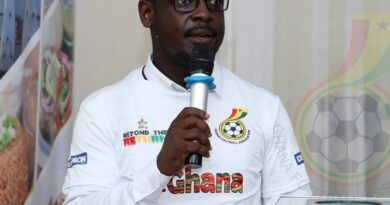