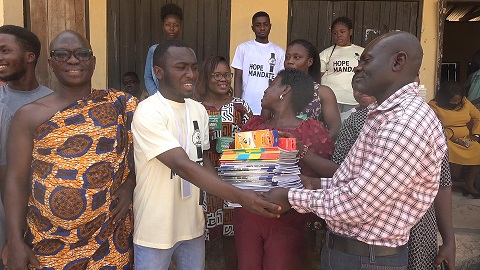 Hope Givers Mission, a group made up of students have donated stationery, school uniforms and footwear to the pupils of the Kanturo A.M.E. Zion Basic School in the Sunyani West Municipality of the Bono Region.

The donation forms part of the group’s support to the children in the community. 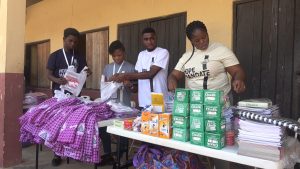 Founder of Hope Givers Mission, Bright Gyarko Antwi in an interview said they realized most of the children in the community lack basic things and they decided to support them.

The headmaster of the school, Michael Anyagre Afugu commended the group for their gesture and noted that it will go a long way to help them in their academic work. 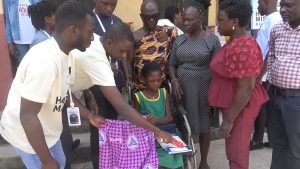 He called on the Sunyani West Municipal Assembly to construct staff accommodation for the school to reduce the commuting of teachers daily to school. 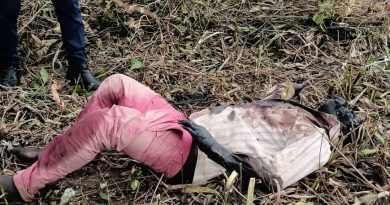 Man Found Dead In A Bush At Gomoa Ojobi 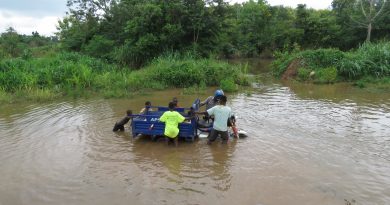 50 Communities Cut Off In Sunyani West Municipality Due To Flood 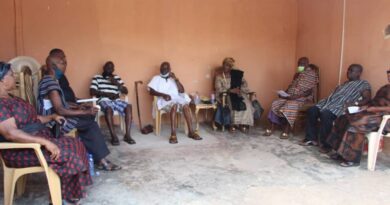