The Bono Regional Directorate of the National Disaster Management Organisation (NADMO) in collaboration Glovita Company Limited have donated items to Ivorian refugees at the Fetentaa Refugee Camp in the Berekum West District of the Bono Region.

The Fetentaa Camp was established in June 2011 by the Government of Ghana and the United Nationa High Commissioner for Refugees (UNHCR). It is one of three camps hosting Ivorian refugees in Ghana.

The items donated by the NADMO include; rice, cooking oil, tomato paste and mackerel The rest were poly mats, student mattress, blankets, plastic plates mosquito nets and soap. The items were meant for 130 Ivorian refugees who came to the camp in 2020 during the Ivorian elections. 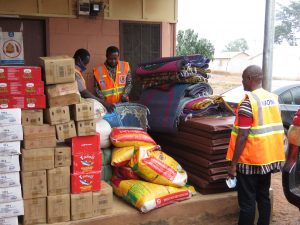 Deputy Bono Regional Director of NADMO In charge of Finance and Administration, Ernest Kwaku Osei who donated the items on behalf on the organisation in an interview  said he visited the camp in June 2021 and saw the challenges the refugees were facing and decided to solicit for support to help them.

“You know the UNHCR is providing for these refugees but they cannot do it all alone so we also came on board to support. Some of the items we donated are coming NADMO and other items from Glovita Company Limited. In fact, we made appeal to several companies after realising the situation here to help these refugees but it is only Glovita that came on board to support us, we are so grateful to the CEO of the company Mr Vitalis Offordu. The Regional Director NADMO Rasheed Konlannbig has also been supportive in this donation.”

Mr. Osei called on the National Headquarters of NADMO to help the region with relief items in other to be able to help people who have been affected in one way or the other.

“I am appealing to the National Headquarters of NADMO to supply us with relief items. As I speak right now if u come to the regional NADMO headquarters we are lacking relief items and there are a whole lot of victims who have been affected through disasters in the region who need support.”

The Camp Manager, Mohammed Adams who is also a staff of NADMO was grateful for the gesture and noted that it would go a long way to help the refugees at the camp. 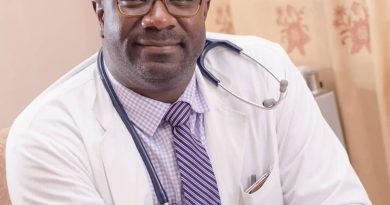 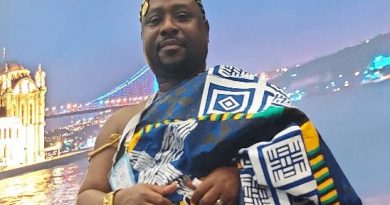 Paramount Chief Of Sekyere-Kwaman, Two Others Killed In Road Accident 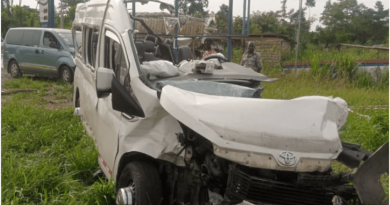