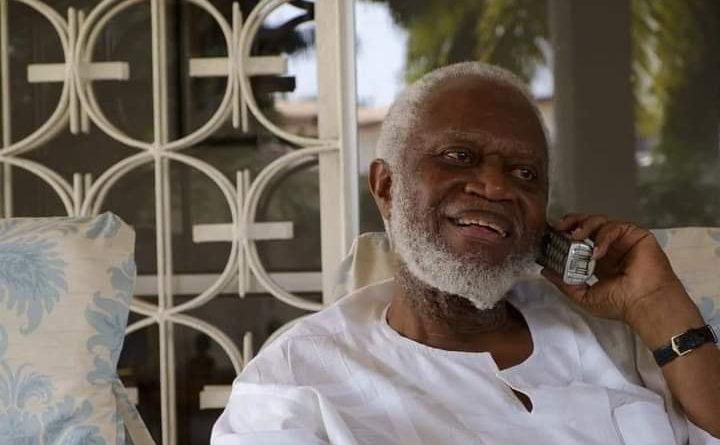 Sources say Captain Kojo Tsikata has been ill for a while and all throughout this week his health, according to his personal physician, was improving but things changed on Friday (19 November) and he passed on Saturday 20 November 2021. 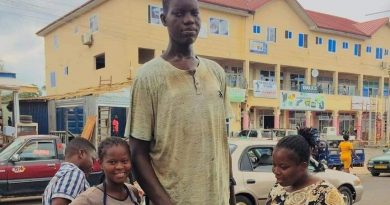 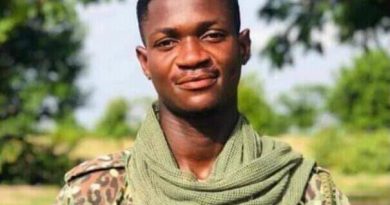 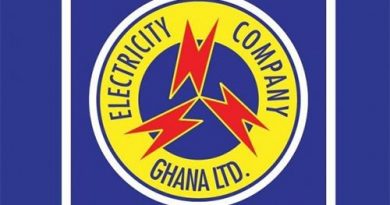