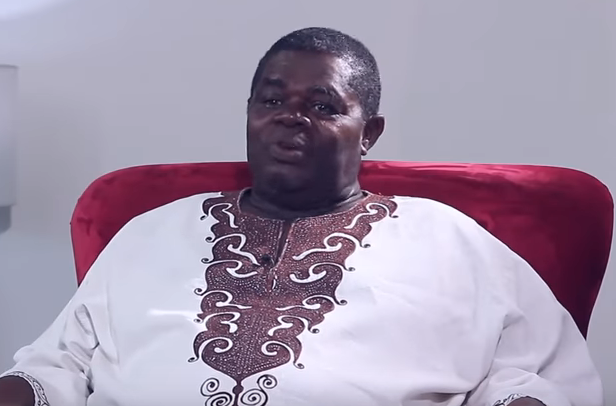 Veteran actor, Psalm Adjeteyfio has been speaking about how he wasted the GH¢50,000 cash donation from the Vice President, Dr Mahamudu Bawumia meant for his rent and upkeep.

The explanation has come a day after he was captured in a viral audio on social media begging for leftover food from media personality MzGee.

The audio left many to wonder how a man who had received such a colossal amount from the Vice President and an extra ¢1,500 as monthly upkeep from the Greater Accra Regional Minister, Henry Quartey will come back begging for help.

To clear the air, the actor who is popularly known as T.T. said he has invested the funds that were accrued from these donations, hence his current state.

“Taking note of the situation, the whole world had their eye on the money so I should be very careful how I use the money, so I got two plots of land which I paid for one with ready cash I’m yet to pay for the other one,” he said in an interview on Takoradi-based Empire FM.

Strangely, the reason the Vice President came to TT’s rescue did not feature in his spending.

Dr Bawumia had donated to the actor to enable him to pay for his rent and use the rest for his upkeep.

But after blowing the cash TT has gone back to his begging way, asking people for leftovers.

TT pleaded with potential donors who backed off upon hearing the announcement of the Vice President’s gesture to keep supporting him to survive.

Meanwhile, there is a brouhaha over who leaked the audio. MzGee who was heavily criticised for the leak claimed she didn’t leak the audio, alleging she only sent it to someone in the office of the Vice President.

But speaking on Empire Fm, T.T also alleged that MzGee told him she forwarded the said audio to her husband when she was not in Ghana to see how best they could help him.

This, therefore, presupposes that her claims about only sending the audio to someone at the office of the Vice President may not be entirely accurate. 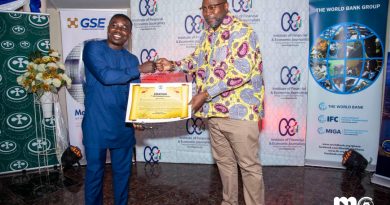 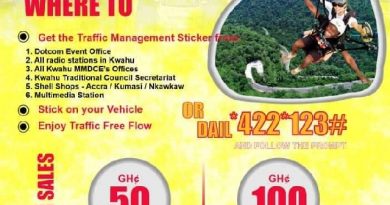 Commercial Drivers Up In Arms Against Kwahu Chiefs Over Escort Charges 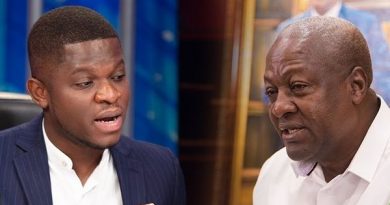