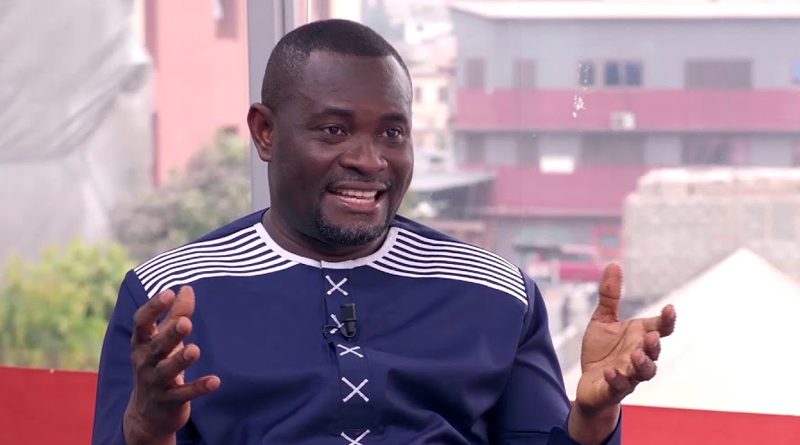 A Deputy Minister for Finance, Dr. John Kumah, has debunked the Speaker of Parliament’s assertion that government may not be able to honor its salary obligations from the next three months.

The Speaker of Parliament made this disclosure last week in parliament attributing it to his sources.

Making the revelation on the floor of Parliament, the Speaker called on MPs to show leadership in these difficult times.”

“This is not to discourage the committee from doing their work. If something is not done within the next three months, the government may not be able to pay salaries.”

“So we have to take leadership. We have to do a lot of things,” he said.

His concerns came amid labour agitations for better conditions of service as well as rising cost of living, even as the government struggles to get through the controversial Electronic Transaction Levy, which it has touted as a major remedy to the country’s many financial challenges.

But Mr. John Kumah in a Citi News interview indicated that it is not true government cannot pay salaries.

“It is not true. Even when COVID-19 hit us hard, and we were struggling as a country, we still managed to pay all public workers and on time. In January this year, workers were paid on time,  We are hopeful that of February will be paid on time.” 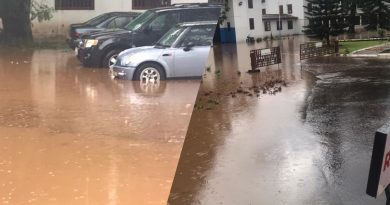 VIDEO:University Of Ghana Campus Gets Flooded After Hours Of Heavy Rainfall 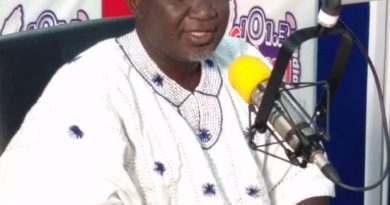 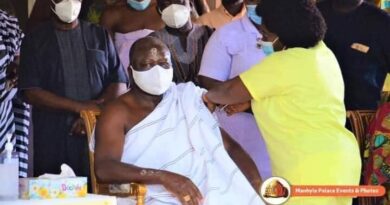