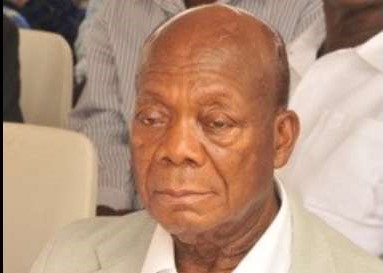 A former National Chairman of the governing New Patriotic Party, Harona Esseku, has died at the age of 88.

Mr. Esseku was a Minister of Transport and Communications in the Second Republic.

A brief statement from his family said, “burial and funeral arrangements will be announced later.”

Harona Esseku was born on 8th August 1934 and was a minister of state in the second republic and a founding member of the New Patriotic Party.

He had his primary education at Senya Beraku Oma School and went on to the Accra Academy, where he obtained his Cambridge school certificate. He attended the Kwame Nkrumah University of Science and Technology and continued to the University of Ghana, Legon, as a Texaco scholar for a degree course in economics.

While at university he held the offices of President of the Commonwealth Hall Junior Common Room (JCR) in his second year and President of the Students’ Representative Council (SRC) in his final year. He was also President of the International Association of Students in Science and Economics (AIESEC). 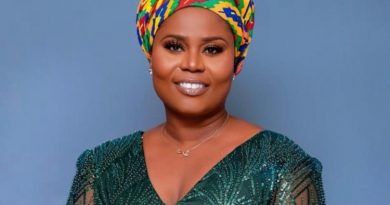 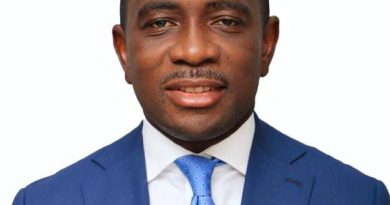 Keep The Faith; NPP Has A Track Record Of Success –Kennedy Osei Nyarko 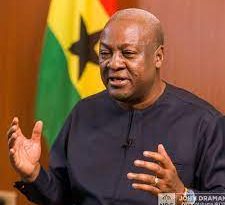