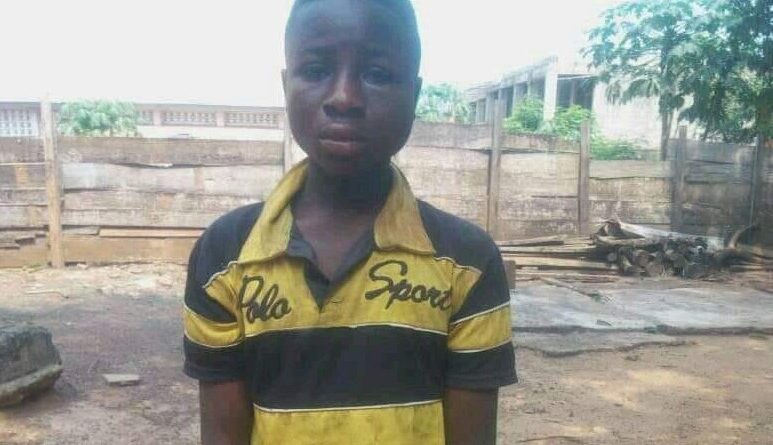 A 17-year-old Junior High School pupil, Emmanuel Gyan is in police custody for allegedly killing his own mother over his missing mobile phone memory card.

Gyan is said to have hit his 52-year-old mother, Faustina Agyeiwaa several times in the head with a pestle until she fell down, and thereafter he followed up with naked flames in attempts to burn her.

The incident is said to have happened at Wassa J.Y No.1. in the Sefwi Wiawso District on Monday, March 15. 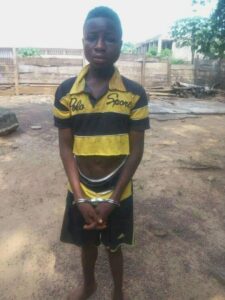 The Sefwi Wiawso police who are holding the murder suspect said Gyan was arrested and brought to the station by his own father, Isaac Somuah, aged 58, assisted by one Stephen Amponsah.

Somuah and Amponsah told the police that Gyan had accused his mother of taking his memory card, which the mother denied.

They said Emmanuel became furious and started attacking the mother with a pestle by hitting her on the head several times until she died on the spot. 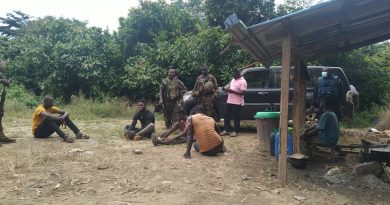 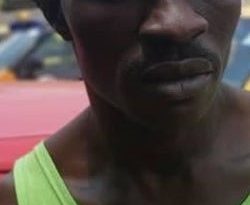