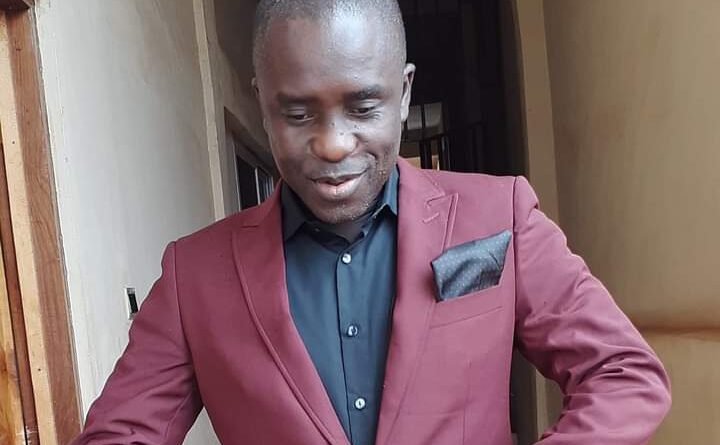 The Bono Regional Director of Department of Children, Mr George Yaw Ankamah has described as unfortunate the decision by the Management of University of Cape Coast (UCC)to engage incarcerated Dr. Ali Sulley Gabass as one of the facilitators for its distance learning programme at the Nsawam Medium Security Prison.

Mr Ankamah, who is also an alumnus of the University launched the attack when he featured as a panelist on Suncity 97.1 FM’S Morning show, dubbed “Suncity Morning Drive” in Sunyani.

Mr. Ankamah said the decision by the University is an attack on the hard-earned reputation of the Institution.

He wondered why a University that prides itself with high ethical and moral standards will compromise its intergrity and engage the services of someone who has committed a crime of that magnitude. 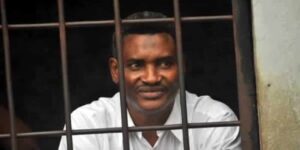 He said Ghana was the first country to rectify UN Convention on the Rights of Children (UNCRC) in 1989 and therefore behoves on all state institutions including UCC to adhere to all state protocols on Children.

“Dr. Ali Gabass is a threat to Children on any day and therefore UCC engaging his services as a facilitator shall mean UCC validates any abuse on our Children” he said.

He argued that, there are more qualified graduates looking for that opportunity to nurture students and see no justification for UCC to engage someone who sodomized 16-year-old boy as a facilitator.

Mr. Amponsah Tabiri, a Dental Surgeon Assistant with the Brong Regional Hospital in Sunyani, who contributed Via WhatsApp Message did not take it lightly with the University Management, adding, someone who sodomised a minor should not be given the opportunity to even go near students.

“Sex offenders shouldn’t have the right to work for UCC no matter their knowledge, especially at the time the country is battling LGBTQ issues. I’m not against the reintegration of prisoners but a Man who had sodomized underage boy should not be allowed to get closer to students,” he lamented.

Dr Ali Gabass who is currently serving 25-year jail term for sodomizing 16-year-old boy in 2015 and two others have been engaged by UCC to serve as a facilitator for their distance learning program at Nsawam Medium security prison. 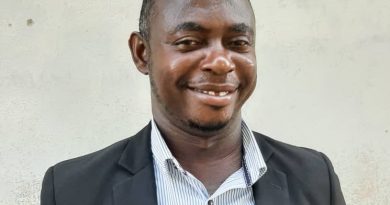 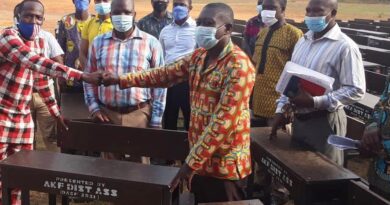 DCE For Akrofuom Donates Desks And Other Items To Schools 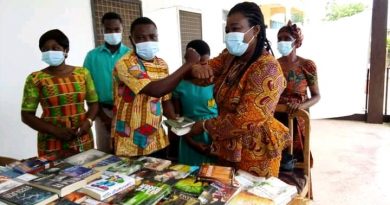