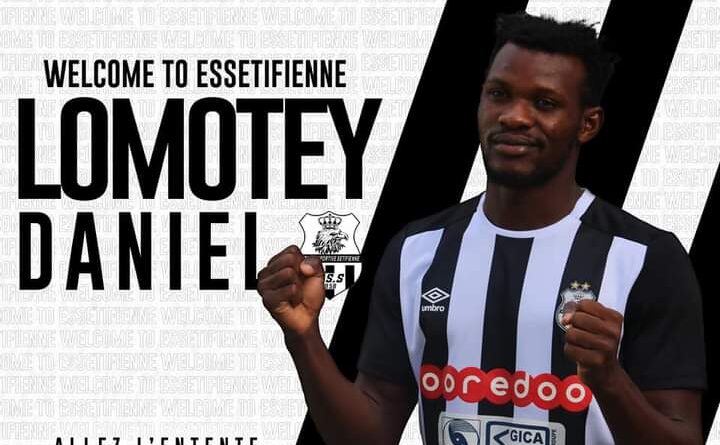 ES Setif striker Daniel Lomotey is likely to make his debut for ES Setif in today’s CAF Confederation Cup against Ahli Benghazi after being cleared to feature for the Algerian outfit.

Lomotey is yet to officially make a debut appearance for Setif since joining the club due to documentation problems.

He has now been permitted and could be named in the team’s squad to play Ahli Benghazi later today.

“After a bit of a delay, ES Setif’s new striker Daniel Lomotey is now officially qualified to play and the Ghanaian striker could make his debut as early as tomorrow in the #CAFCC match against Ahly Benghazi,” the club tweeted.

The former Ghana U-20 star joined ES Setif from Ghana Premier League side Wafa on a purported $150k deal. 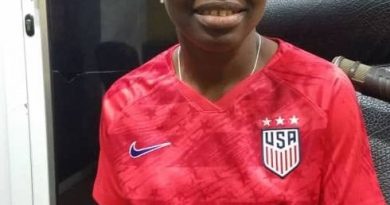 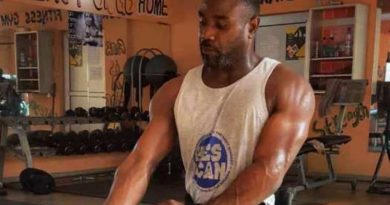 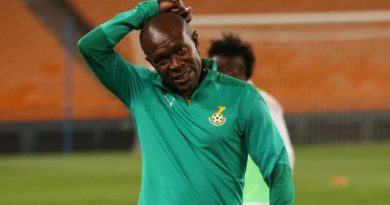