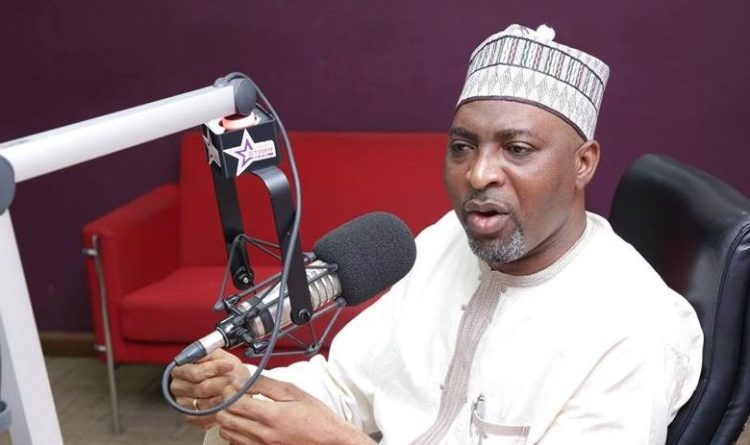 The Member of Parliament for the Asawase Constituency in the Ashanti Region, Muntaka Mohammed Mubarak has blasts Kelvin Taylor, a vlogger for peddling falsehood about him.

The Asawase Member of Parliament, Muntaka Mohammed Mubarak has called on Kelvin Taylor to bring out any evidence he has against him to the public.

He noted that as a journalist he should cross-check his facts before bringing it out. 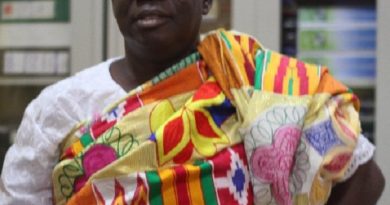 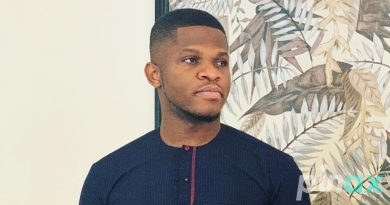 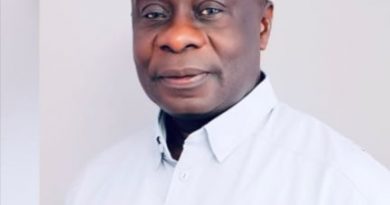