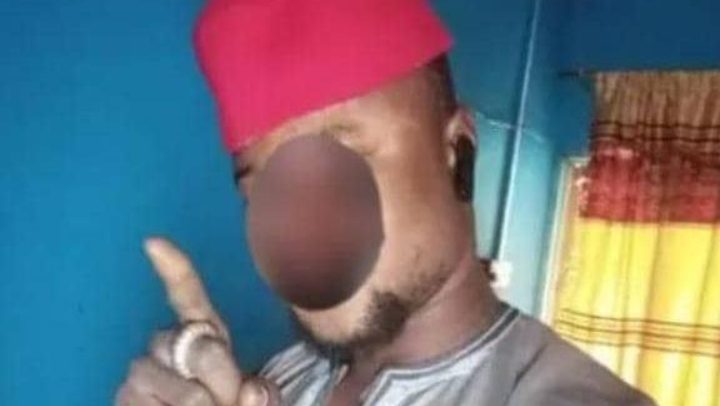 The Special Anti-Robbery Squad and Surveillance team of the Upper East Regional Police Command, through an intelligence-led operation, has arrested one Abdulai Issaka Achalicaab, a notorious armed robber in Sandema, on Saturday, January 8, 2022.

Police reports show that Abdulai Issaka Achalicaab has been behind a series of robberies at Sandema, Fumbisi and other surrounding enclaves.

He is also on the police wanted list for jumping bail in a robbery case pending trial before a Court in Bolga since 2020.

Further details established that suspect is responsible for the robbery in Sadema which occurred on 24th July 2021, in which a victim was severely wounded.

During the special operation, the police recovered from the suspect three unregistered motorbikes believed to have been robbed from owners and used for his robbery expeditions.

“We commend the Upper East Regional Police Command for their efforts in pursuing criminals in the region for the safety of the public,” the police said in a statement. 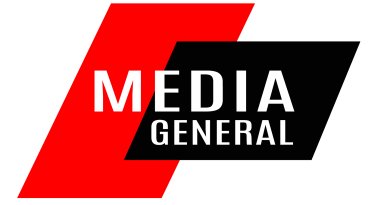 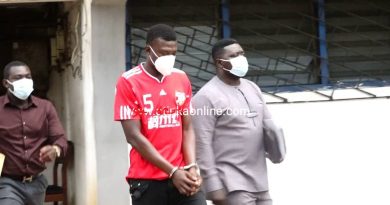 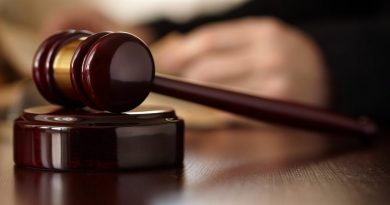