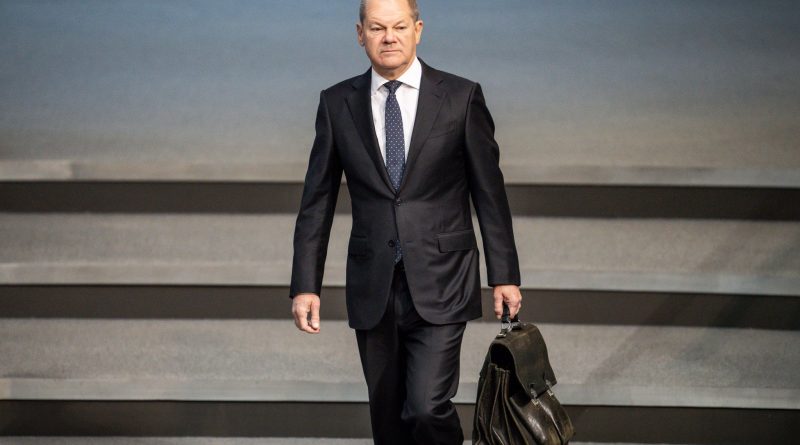 Germany has the energy crisis “under control,” Chancellor Olaf Scholz told lawmakers during the Bundestag’s general debate on the federal budget on Wednesday, noting that energy security was “probably” guaranteed for the coming winter months.

Russia’s war on Ukraine has sent energy prices skyrocketing across Europe, as governments scramble for alternatives to Russian gas while Moscow has throttled supplies. Germany is particularly hard-hit due to a heavy reliance on Russian fuel.

Households and businesses throughout the country were using energy sparingly, the Social Democrat politician noted. “This remains very important – especially with a view to the coming year and the winter of 2023.”

The chancellor said that the government could not completely subsidize away the rise in energy prices. “But we are reducing it to a tolerable level.” He pointed out that VAT on gas and district heating will be lowered, highlighting a one-off payment in December for gas and heating customers.

In addition, he said, the framework conditions for the gas, heat and electricity price brakes for private households and businesses are now in place. These are to come into force on March 1.

The relief will not only be paid for the month of March, but also retroactively for the months of January and February. This had been announced on Tuesday.

Scholz said that it was right of the government to raise the large sum of €200 billion ($206 billion) on a one-off basis.

The aim, he said, was to prevent structural breakdowns, company bankruptcies caused by energy prices and the loss of hundreds of thousands of jobs. “Our country has the strength to master this crisis and to emerge stronger from it.”

Scholz thanked his coalition partners from the Greens and the Free Democrats for their support and said the three-party coalition had worked in a hands-on manner, in the spirit of renewal and new beginnings.

If the current situation amidst the global crises had taught us anything, it was this: “Our country needs change. A mere ‘business as usual’ is not an option,” said Scholz. Germany has the strength the deal with the current crisis and emerge stronger for it, he added.

“This government has got more moving, implemented and cleaned up in 12 months than was possible in the governments of the previous 12 years,” Scholz said, aimed at the opposition Christian Democrats.

“This federal government is cleaning up all these shortcomings – despite the Ukraine war, despite the pandemic, despite the energy crisis, despite disrupted supply chains and global inflation,” the chancellor said in response to opposition criticism of his government.

“It is this federal government that has formulated clear ideas about the future of Europe – something the French president and others had to wait years for,” he told German lawmakers during the Bundestag debate on the 2023 budget.

“I am united with [French President] Emmanuel Macron in the goal of a geopolitical Europe that is clearly more capable of action.”

Scholz pointed, for example, to proposals for a missile defence shield. With France and Spain, he said, a knot had been untied on a strategically central project for Europe’s security and sovereignty.

“We will initiate the next phase of the European air combat system FCAS this year, after the project had not received the necessary political attention here in Berlin for a long time.” 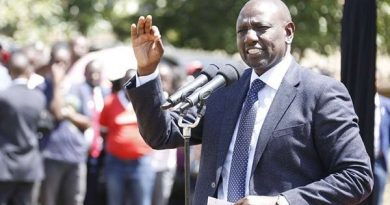 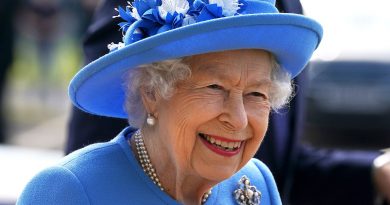 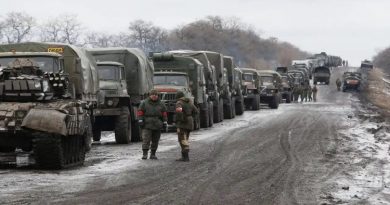