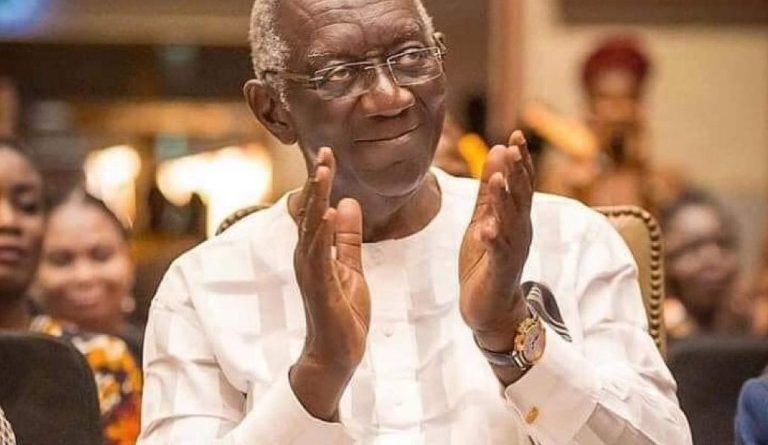 Former president, John Agyekum Kufuor, is advocating for a public-interest form of media practice to shape national policies and development.

The Africa public interest media initiative being spearheaded by the former president is a vision aimed at championing the creation of a vibrant public media ecosystem in Africa, as a critical part of the quest for the socio-economic development of the continent.

The power the media possess, according to him is critical in influencing the country’s leaders to make good decisions in the interest of citizens and the society at large.

This, the statesman believes, is one of the surest ways to ensure national cohesion and economic progress on the African continent, saying, “the media is very important. There is this obvious force in it that is good, but equally, there might be a negative force. This is where the concept of public interest – the objective good for the society across the board comes in.”

“Why has the media been styled as the fourth estate of nations in constitutions? It is because of their potency to influence thoughts and outlooks. It is critical. Without the free-thinking and expressive individuals, we become enslaved,” he told Bernard Avle in an exclusive interview on The Point of View on Citi TV.

The second president in Ghana’s Fourth Republic has already begun processes to establish such public-interest media networks to advance the cause.

Mr. Kufuor, during the interview, said he was convinced that independent media plays a critical role in turning the economies of countries around, and as such, called for the better equipping of the media community to transform society.

“So we are advocating that there should be public interest media that will be operating based on the current technology, with economic and financial contributions by people who are not going in there for profit. But people who just want the public good to ensure that the initiative becomes the justification for everything else. If we do not work in this way, what will happen is that media will be controlled by powerful men who may even impose leaders on communities,” he said.

He, however, expressed fears about the future of media relevance due to low financial support and over control by its owners amidst competition from modern-day technology.

“If the media is starved of revenue, they sing their masters’ voice which might not be what the people should know to shape their mind, this where an evolution to support public interest media [becomes important]. So there is the fear that the freedom of the media might be endangered. The media is owned by private individuals whose editorials might not be in the public good of the people. Media is being subbed generally because of finances and as an adversarial group against technology.”

The Public Interest Media Initiative is also expected to also work towards creating a positive and appealing identity for Africans, improve the continent’s international image and ensure a prosperous coalition of nations where issues such as good governance, economic growth, developing human capital, and deepening the roots of democracy and political participation would be significantly addressed.

In support of the initiative, ex-President Kufuor said he is leading efforts to raise funds to support media practice in Africa to improve productivity to boost the continent’s socio-economic progress.

“I talk of international funds for public interest media. In Africa, a few of us have started a call the Africa Public Interest Media initiative. If we compare Europe and Africa, Africa has not been empowered on the globe and so it is now that we are evolving as a nation. We have been at a disadvantage, so we believe that the public-interest media is what will see Africa realizing its [progress].”

The former President’s love for the media is evident in his historic repeal of the criminal libel law during his tenure as president of Ghana.

His Excellency John Agyekum Kufuor was President of Ghana between 2001 and 2009.

During his tenure as President, Ghana enjoyed a golden age of socio-economic advancement, laying the foundation for the vibrant multi-party democracy in the country today. 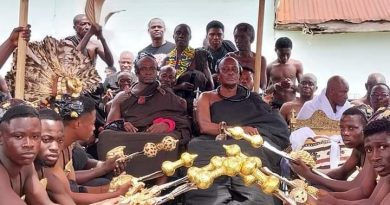 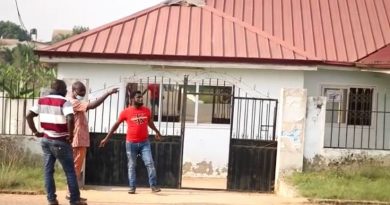 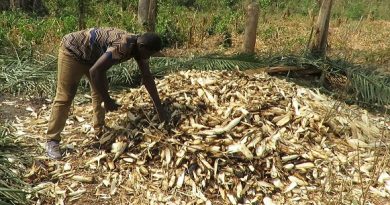