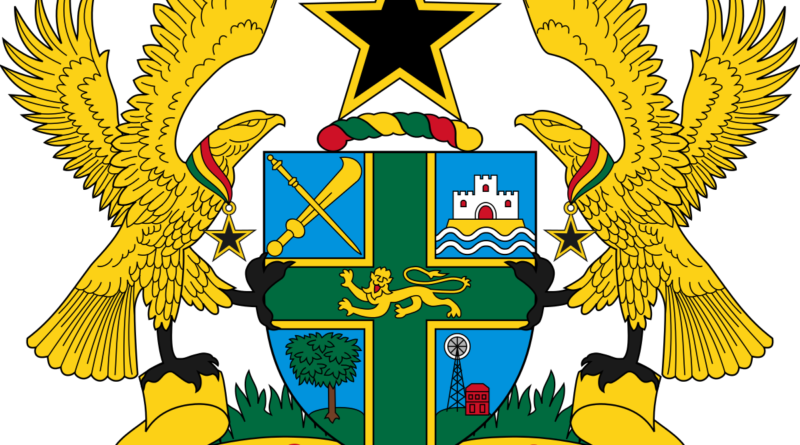 One of the mandatory bodies which is required to be constituted in fulfilment of the requirements of the 1992 Constitution is the Council of State. The nature and functions of this body is provided for in Article 89 of the Constitution, 1992.

The body is mandated to counsel the President in the performance of his functions. The President may have personal advisors on various aspects of the national life, as has been the practice in the current democratic dispensation, but the constitutionally recognized body tasked with counselling the President is the Council of State.

Membership of the Council of State as provided for by Article 89 (2) shall be made up of the following persons to be appointed by the President;

The President does this appointment in Consultation with Parliament. The law does not say “with prior approval of Parliament.”

Apart from the President of the National House of Chiefs who at every material moment gains automatic membership, the other members from the categories under discussion are not automatic. It is subject to how many of them are alive and available for consideration. For instance, at the moment, Ghana has two former Chief Justices in the persons of Georgina Wood and Sophia Akuffo. Only one of them can be a member of the current Council of State.

The other members of the Council are;

The Regional Representatives are elected by a regional electoral college made up of two persons from each of the District/ Municipal/Metropolitan Assemblies within that region.

The Constitution per Article 89 (2) (d) has given the President the power to freely decide on eleven other Ghanaians he wants to be part of the Council. The difference between this provision and the provision in clause (2) (a) is that, whereas in the later, the President is limited to a pool within which to appoint, in the former, he is not limited. Again, under clause 2 (d), his appointments is not done in consultation with Parliament.

Members of the Council of State also hold office for 4 years. The Council elects its chairman from among the members.

Members of the Council of State are entitled to allowances and privileges under Article 71 of the Constitution.

Two suggestions have been made; one by Dr Barnabas Kwame Yeboah, a defeated hopeful of the Council from Oti Region. His position is that the law should be amended to expand the electoral college system at the regional election. 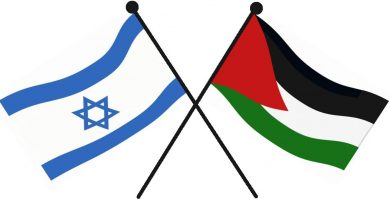 The Baseline Of The Israeli Palestinian War

Human Security Implications On LGBTQ: A Security Threat In Our Society

10 Journalism Skills Every Modern Journalist Needs To Have