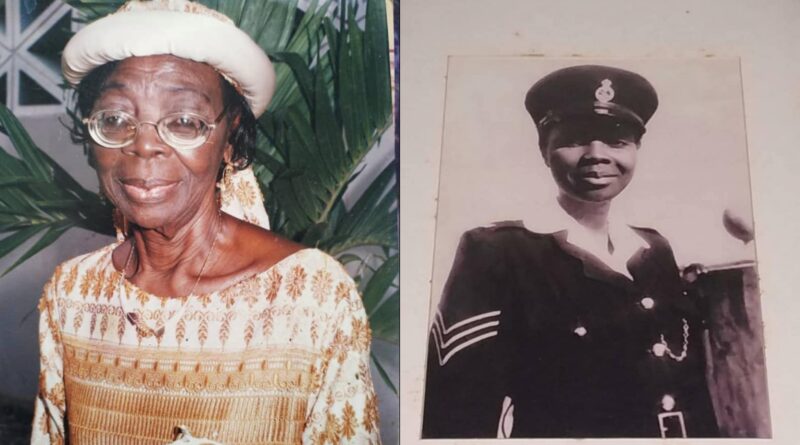 The first Ghanaian woman to be enlisted into the Ghana Police Service, Rosemond Asiama has died aged 91.

Rosemond Asiama died at the Police Hospital in Accra on Saturday evening, February 20, 2021,

The late Rosemond Asiama    was enlisted into the Gold Coast Police Force on 1 September 1952 at the age of 22. She was enlisted first together with 11 other women.

This was a time Police women were not allowed to marry or get pregnant contrary to this directive, they were compelled to resign.

Before her resignation she petitioned the government to allow police women to marry and have children and also to reinstate those who resigned for the purpose of raising a family.

She resigned on 16 May 1958. After resignation she taught at St. John’s Grammar School from 1961 to 1964 as a professional teacher because of her certification she had before being enlisted in the Gold Coast Police Service. She joined the Ghana Broadcasting Corporation in 1965 heading the School of broadcasting programmes for a year. 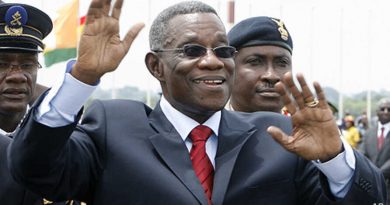 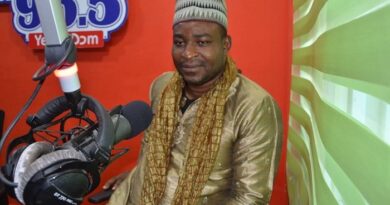 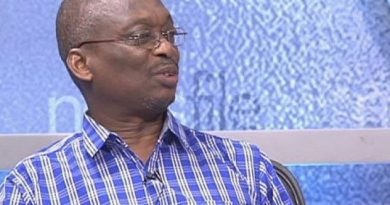