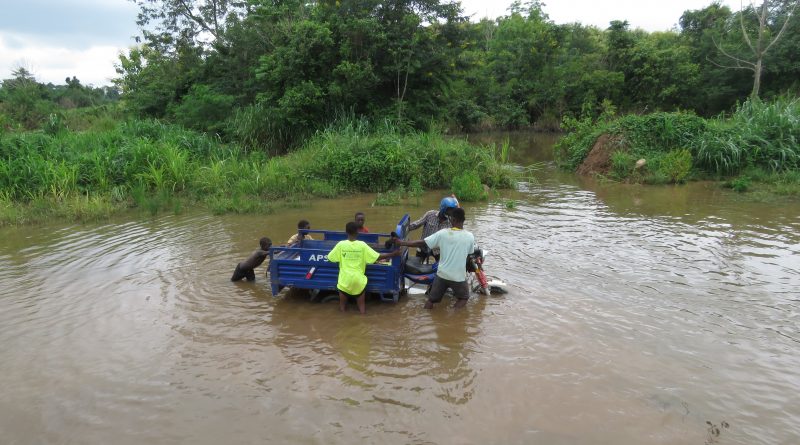 Over 50 communities in the Sunyani West Municipality of the Bono Region have been cut off from the district capital Odumasi following heavy rains in the Municipality.

The abandoning of a road project from Odumasi to Tainso and other adjoining communities has led to the flooding of a portion of the road cutting off communities. Some of the communities that have been cut off include, Addoe, Tainso, Abisu, Kwamekrakrom, Ntrikrom,Yaasibemu, Nsresresu among others. 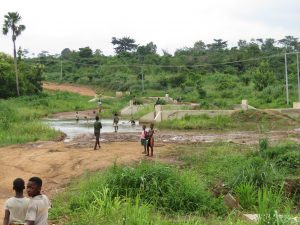 Residents in the affected areas are calling on the Sunyani West Municipal Assembly to ensure the contractor who has abandoned a road project leading to the flooding to come back on the road to complete the work. 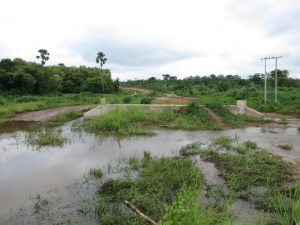 The Assembly Member of Addoe Electoral Area, one of the Electoral Areas that has been cut off, Sulemana Issahaku has been speaking to First News said, “It has really affected us because we are unable to cart our foodstuff to Odumasi. Apart from this schools have been closed for the part weeks because the teachers are not able come. We are therefore calling on the Sunyani West Municipal Assembly to ensure that the contractor comes back on the road to complete it.”

A driver, Charles Kofi in an interview said they are unable to access Odumasi because of the nature of the road.

“Foodstuffs are getting rotten because we cannot go to the villages to bring them. Immediately after the elections the contractor abandoned the project.” 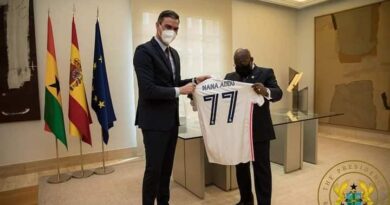 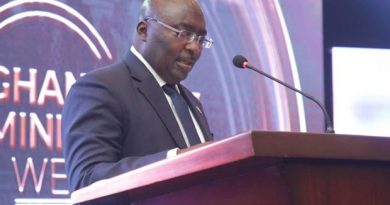 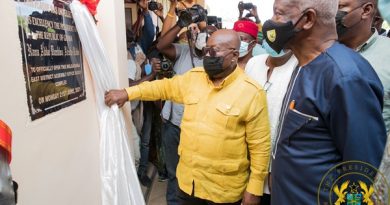