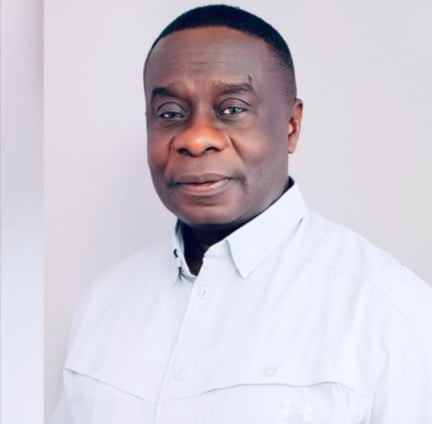 More trouble is brewing for the embattled NDC Member of Parliament for Assin North, Joe Gyakye Quayson, even after the High Court in Cape Coast declared the polls that elected him in the 2020 parliamentary election as null and void.

The petitioner in the case, Michael Ankumah Nimfa, has filed a fresh criminal case against the National Democratic Congress MP who has lost his seat per the ruling of the Cape Coast High court.

The complaint filed at the Criminal Investigations Department (CID) of the Ghana Police Service is to investigate the MP’s participation in a number of legislative activities including the election of the Speaker of Parliament although the High Court had barred Mr. Quayson from holding himself as an MP at the time.

Speaking to Citi News shortly after Wednesday’s ruling, Henry Nana Boakye who is the governing New Patriotic Party’s Youth Organizer and lawyer for the petitioner said the judgement on the first phase of the case is welcoming.

“Today’s [Wednesday, July, 28, 2021] judgement is an endorsement of our position that his election and even filing of nomination is in contravention of Article 94(2) of the constitution and also, section 9.2 of the Representation of People’s Act, PNDC Law 284, and prayed the court declared it illegal, null and void, and today [Wednesday] the court endorsed this position and ruled in favour of that position.”

But he quickly added that, his side is also collaborating with the CID to have further charges pressed against the MP for engaging in other illegalities.

“Our Regional Secretary has made a formal complaint to the CID, so I am very sure that the CID in its judgement will consider it and critically assess it, and we’re also going on with the criminal proceedings. The laws have not changed regarding filing nominations and dual citizenship, so we are looking forward to the law taking effect. Don’t forget that before the swearing-in there was an injunction against him for holding himself up as an MP, and I am very sure that criminal charges will be pressed against him,” he said.

The Cape Coast High Court in the Central Region has declared the 2020 parliamentary election held in the Assin North Constituency as null and void.

The court has therefore ordered for a fresh election to be conducted in the constituency.

This ruling was given on Wednesday, July 28, 2021, by the court presided over by Justice Kwasi Boakye.

In his judgement, Justice Boakye upheld that, the National Democratic Congress’ 2020 parliamentary candidate for the constituency, Joe Gyakye Quayson breached the provisions of the constitution with regard to dual citizenship.

The ruling means that the NDC’s seats in Parliament have dropped to 136 as against the NPP’s 137 until a by-election is held to determine who wins the seat.

After he was declared winner in the constituency’s election, Mr. Quayson was dragged to court by Michael Ankomah-Nimfa, a resident of Assin Bereku in the Central Region.

Mr. Akomah-Ninfa filed a petition at the Cape Coast High Court seeking to annul the declaration of Mr. James Gyakye Quayson as the Member of Parliament for the Assin North Constituency for owing allegiance to Canada.

In November last year, a group calling itself ‘Concerned Citizens of Assin North’ petitioned the Electoral Commission in the Central Region to withdraw the candidature of Mr. Quayson, arguing that he owes allegiance to Canada.

According to Article 94 (2) (a) of the 1992 constitution of Ghana, “A person shall not be qualified to be a member of Parliament if he or she – (a) owes allegiance to a country other than Ghana.”

The National Democratic Congress (NDC), had insisted that their MP is “a full citizen of Ghana who owes no allegiance whatsoever to any other country. He is a Ghanaian in law and, in fact, qualifies to be a Member of Parliament according to the laws of Ghana.” 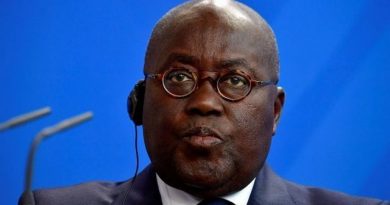 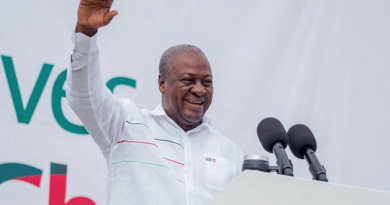 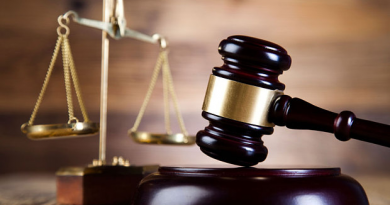