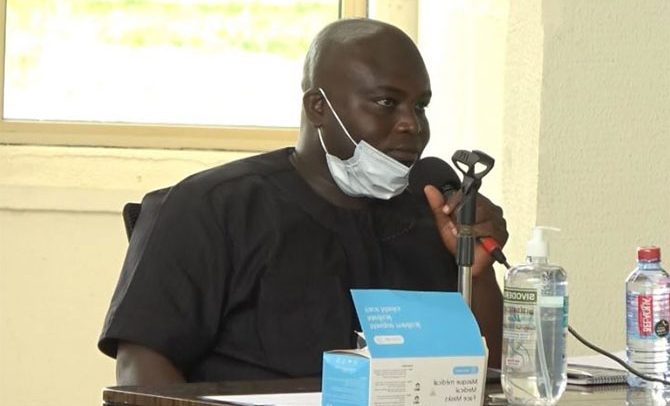 The District Police Commander of Ejura, Supt. Phillip Hammond, has said he heard shots from a pump action gun coming from the direction of the angry crowd that went on rampage in Ejura on Tuesday, June 29, but admitted he did not see the weapon itself.

He was testifying before the three-member committee under the chairmanship of His Lordship Justice George Kingsley Koomson of the Court of Appeal, that is probing what happened at Ejura in the Ejura/ Sekyedumase District in the Ashanti Region when the military was sent in to quell violence that had erupted, leading to the deaths of two people after the reported murder of Mohammed Iddrisu alias Macho Kaaka, a social media activist.

A member of the committee asked the police commander: “Did you personally see the youth or demonstrators or rioters holding these weapons?”

Supt. Hammond replied that “I didn’t see but I heard the sound. They were firing, I heard the sound of the pump action gun but the missiles, stones and other offensive weapons, they were throwing them.”

The witness told the committee that the police put their water cannon into action by trying to discharge water on the protesters in a bid to calm the situation, but the protesters were still undeterred.

He said the rampaging youth were about six hundred and the police had a challenge controlling them.

The youth “were not perturbed and started throwing stones and the situation became so tensed.”

He admitted that the police were overwhelmed by the irate youth and they had to retreat and allow the military to join them to quell the violence.

“Later, we realised that the angry mob had taken over the whole place. Some had diverted their routes to our side, both left and right and others behind us,” he said.

He, however, said he was not the one who had ordered the military to join the police in quelling the violence.

The Deputy Ashanti Regional Police Commander, DCOP David Agyemang Adjem, was also before the committee and stated that in his view, reports by some sections of the media appeared to have escalated the problem.

“The journalists did not also help with their reportage because a lot of tension was created when for me there was none. I am sure if they had come to us to seek information rather than go on air and say the things they wanted to say, it would have at least brought tensions down but they didn’t,” he said.

The Municipal Chief Executive Officer for Ejura-Sekyeredumase, Mohammed Salisu Bamba, also testified and said in his view it was good he was not present when the violence happened.

“Actually, looking at how the whole environment was polarised, it could have been worse. When the incident happened, and if you look at the information going round, as you clearly stated, I was the first person that they were trying to link the suspect to. That was number one. Number two, the police themselves, they instigated the youth against the police,” the MCE pointed out. 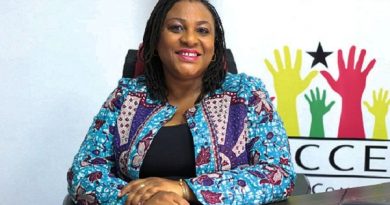 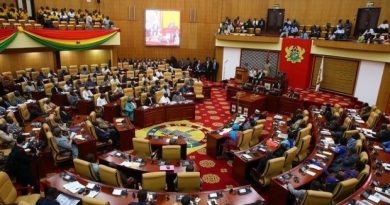