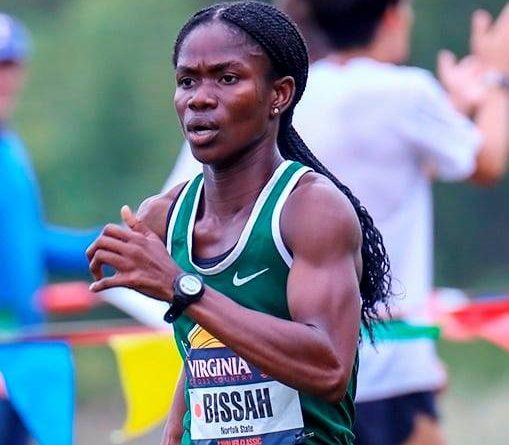 When she was thrown into the fierce, highly combative 800m race of the 2014 Summer Youth Olympic Games in Nanjing-Jiangsu, China, only a handful may have given her any chance of upsetting the apple-cart.

At best, the barely 17-year-old girl – Martha Bissah, was expected to garner some experience – good enough to gird her loins stronger for the challenges ahead.

Wrong! We got it all wrong! Perhaps, it was Martha alone who believed in herself – and knew what she could offer the world.

As fate may have it, the young dazzling athlete, who had earlier won a bronze medal at the 2014 African Youth Games, blew the world apart in the 800m event by swatting aside formidable competition from Ethiopia and Germany.

It was a golden Himalayan moment as the Ghanaian was celebrated worldwide with her performance attracting rave reviews in the world’s media.

Indeed, she was touching the sky, unpredictably, after recording a personal best, a new national record of 2:04.90 – and most importantly the nation’s first Olympic gold medallist at any international event.

In appreciation of Martha’s sterling effort, President of the day John Mahama invited the golden girl to the Jubilee House (seat of government) and presented her a cash award of GH¢10,000, received by the Ghana Athletics Association (GAA) boss – Professor Francis Dodoo.

It was a huge joy to the athlete, mum, family and her coach Sergeant Isaac Lamptey.

But, desolately, that joy was later to evaporate into a thin air of pain, agony, frustration and betrayal as Martha was later astonishingly splashed with an indefinite suspension for making false allegations against the association.

It was alleged that the Professor Dodoo-led athletic body had demanded to have a portion of Martha’s cash.

Though she initially vehemently rejected making any claim for fear of victimization, the now 23-year-old swashbuckling athlete now says she stands by her earlier story. Martha may have had enough of the GAA bluff.

“I want to be remembered as the young girl who spoke the truth – not lies,” she remarked in a recent interview.

Truth is that we have not been fair to the athlete who has brought the country honour and fame. The poor girl has remained ‘on ice’ for six years – six years of heart-rending torture – and nobody cares? Nobody ready to mediate and find a lasting panacea to this imbroglio!

Passionate appeals to the former Minister for Youth and Sports, Mr Isaac Kwame Asiamah – and other big shots to intervene in the matter, and have her suspension reversed, have all fallen on stony ground.

Ideally, the Dodoo administration should have put together an independent committee to investigate the alleged claim by Martha Bissah, instead of unprofessionally acting as judge, jury and ‘slayer.’

What kind of crime has she committed that should attract this ruthless penalty? Is her offence drug-related? If we are serious as a country ready to develop sports, this matter should have been resolved long ago and put to rest.

It is refreshing to hear that an individual has now taken the matter to World Athletics (international governing body for the sport of athletics) and the Court for Arbitration in Sports, to conduct a snake-pit inquisition into it and come out with a verdict.

This step should have been taken long ago to salvage the girl’s future.

On this note, huge credit must be given to the former chairman of the GAA, George Haldane Lutterodt, and ex-national athlete Kwaku Nimako, Martha Bissah who assisted Martha to gain full scholarship worth $32,000 to study at the Norfolk State University (NSU) in Virginia USA, in August 2016.

The divine intervention came at a time the athlete was contemplating taking an early shower from the sport. As we speak today, Martha last December successfully graduated with a Bachelor of Science in Business Administration at the NSU.

In the course of her academic pursuits, too, the 800m and middle distance star established herself as an outstanding athlete for the Spartans (NSU athletics team).

Martha has made another fervid appeal to the Ghana Olympic Committee (GOC), led by Ben Nunoo Mensah and the current Youth and Sports Minister, Mustapha Ussif, to intervene in her case.

Let us see what becomes of it, too. The torture must end – for the golden girl cannot wait to compete for Ghana again. 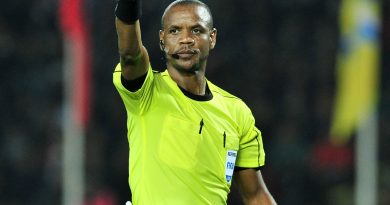 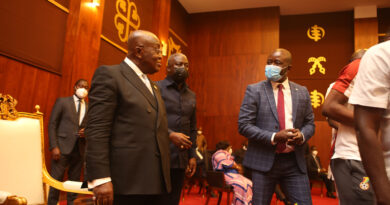 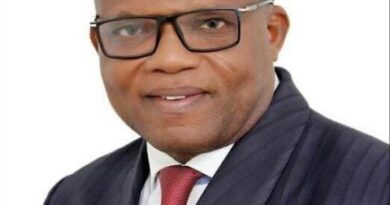