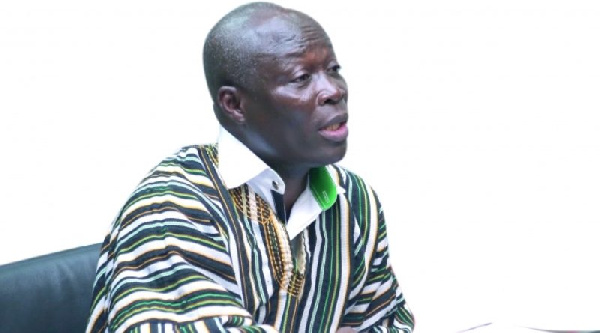 The Minority in Parliament has indicated that it will summon the Minister for Local Government and Regional Reorganisation, Mr. Dan Botwe over President Nana Addo Dankwa Akufo-Addo’s delay in appointing Metropolitan, Municipal and District Chief Executives (MMDCEs) for his second term.

The Caucus insists this is unduly hampering development at the local government level.

According to them, this is the first time such a delay in the appointment of MMDCES has occurred in the country’s history.

That’s according to the Member of Parliament for Odododiodoo and Ranking Member on the Local Government and Rural Development Committee of Parliament, Nii Lante Vanderpuiye.

The Odododiodoo lawmaker in an interview with Citi News said the Minister will be hauled before the house when Parliament resumes from recess in October and the president hasn’t released the list of MMDCEs.

“We are waiting if, by the time Parliament reconvenes, the list has not been given, we are going to summon the Minister for Local Government and Regional Reorganisation to answer and tell us why this undue delay is happening.”

“This has never happened in the history of this country. If this is his [President Akufo-Addo’s] first term, we would have given him that benefit of the doubt but the President has no excuse for this in his second term.”

The government has been criticised for the lack of progress in appointing new MMDCEs eight months into a new administration.

These appointments are the sole preserve of the President, per Article 243 (1) of the 1992 Constitution.

MEANWHILE, THE PRESIDENCY HAS REJECTED CLAIMS THAT THE DELAY IS HAMPERING DEVELOPMENT AT THE LOCAL GOVERNMENT LEVEL.

The Director of Communications at the Presidency, Eugene Arhin in a Citi News interview said: “I don’t think there should be any cause for concern because work is still ongoing at the various MMDAs”.

“Currently, there is no vacuum at the various districts, metropolitan areas, and municipalities because the old MMDCEs are still in office on a day-to-day basis going about their respective duties” he said. 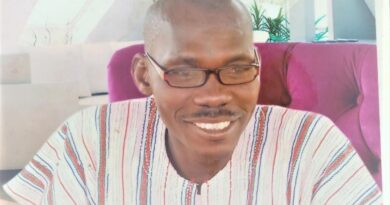 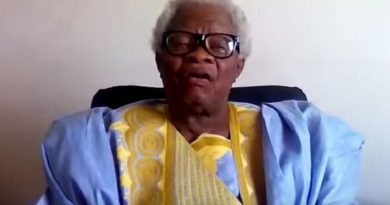 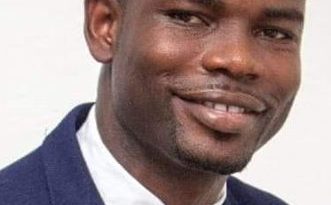