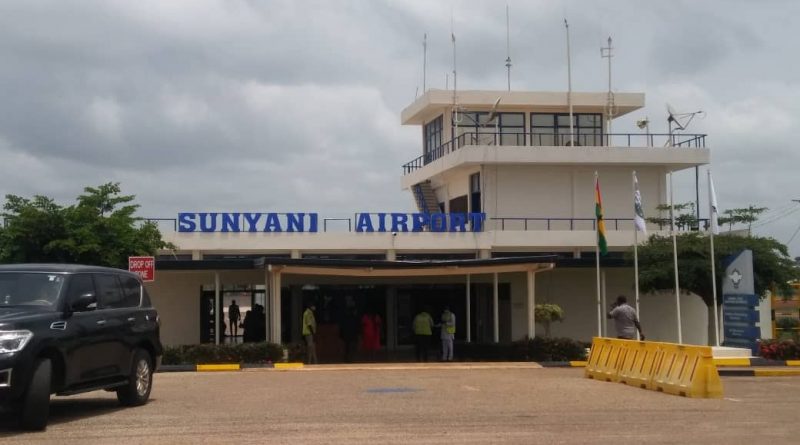 The ongoing rehabilitation works at the Sunyani Airport in the Bono Region has stopped because the contractor working on the expansion of the runway, Resources Access Limited (RAL) has not been paid for several months by the Government of Ghana.

The rehabilitation works were supposed to have been completed at the end of May but that did not happen because the Government owes the company.

The Sunyani Stakeholders for Development Association through its Chairman, Ambassador George Kumi has been speaking on the state of the Sunyani Airport.

In March 2021, the transport minister, Kwaku Ofori Asiamah visited the airport and promised that the rehabilitation works would be completed at the end of May 2021 but that timeline has elapsed.

Information available to First News has it that the contractor has threatened to withdraw its equipment from site if it is not paid.

The company according to sources has written letters to the appropriate authorities to that effect. RAL for several months has also not paid its workers because of the situation. Several timelines given by Ministers of Government as the time for the completion of works at the airport have not been met.

In 2020 the then Deputy Minister of Aviation, Yaw Afful during one of his working tours of the airport promised the rehabilitation works would be completed in December 2020 but this timeline was not met.

On June 25, 2019, government signed a contract agreement with Messrs Resources Access Limited (RAL) for the Rehabilitation of the Sunyani Airport at an estimated cost ¢48,694,733.69. The consultant to the project is Engineering Services Provision Company Limited (ESPCo).

DAA Construction was responsible for the construction of the fence wall at the airport and is completed. The project, with a nine-month timeline, was expected to have commenced on October 25, 2019 and completed on July 24, 2020.

However, the contract period was revised, making the duration seventeen months. The project is expected to be completed by end May, 2021.

Efforts to speak to authorities on the issue were unsuccessful before this publication. 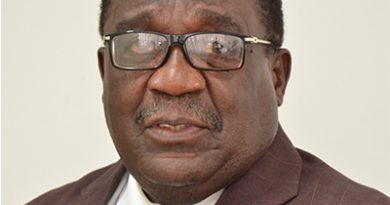 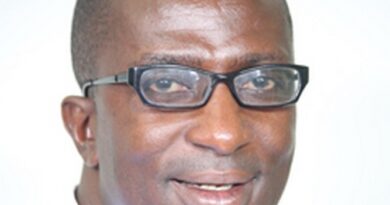 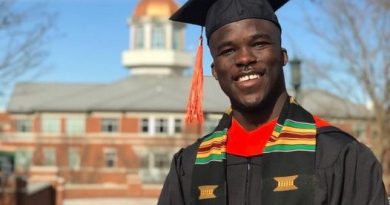